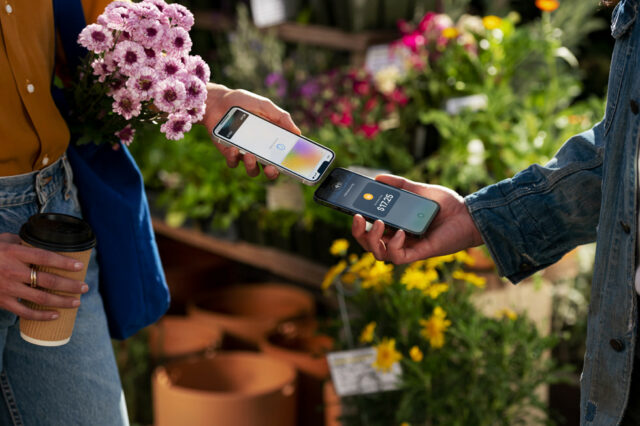 Apple is now testing its ‘Tap to Pay on iPhone’ feature at the Apple Park Visitor Centre in Cupertino, California. The contactless payment system was first revealed by the company in February of this year.

Apple’s Tap to Pay feature was revealed to be a new form of payment system that requires no additional hardware other than an iPhone between two users. As it’s been revealed by user @NTFTWT, first seen by MacRumors, Apple’s preliminary testing has begun in the U.S.

The Apple Park Visitor Center is one of the only apple retail stores in the US to support contactless pay straight from an iPhone. Awesome to see in person! pic.twitter.com/GiFDiL56OO

The short video shows the rather straightforward process it is to making a payment using Tap to Pay. As intended, the retail staff is able to accept payment simply by holding the iPhone near the customer’s for a tap sequence. There’s no payment terminal required to complete the transaction.

When Apple first revealed the new feature, it stated that it will first be accessible “across the US.” Small and large businesses of all manner will be able to tap into this feature and take advantage of streamlined payments. As it first launches, Tap to Pay will accept debit cards, credit cards, and other digital wallets. The only requirement will be the use of an NFC-enabled iPhone. This means it will have to be an iPhone XS or a more recent model.

Apple has not detailed when exactly Tap to Pay will begin rolling out across the U.S. Currently, there is no word on when Apple plans to bring this feature to Canada. However, given the timeline of testing and initial rollout, perhaps sometime in 2023 seems realistic.