Apple Breaks Ground In Austin For Another 1 Million Sq. Feet Of Office Space

Alongside its Apple Campus 2 project in Cupertino, California, the Cupertino joint has also started work on a new 39-acre campus in Austin, Texas. According to Wired, this will be home to a major portion of the Apple empire in future. 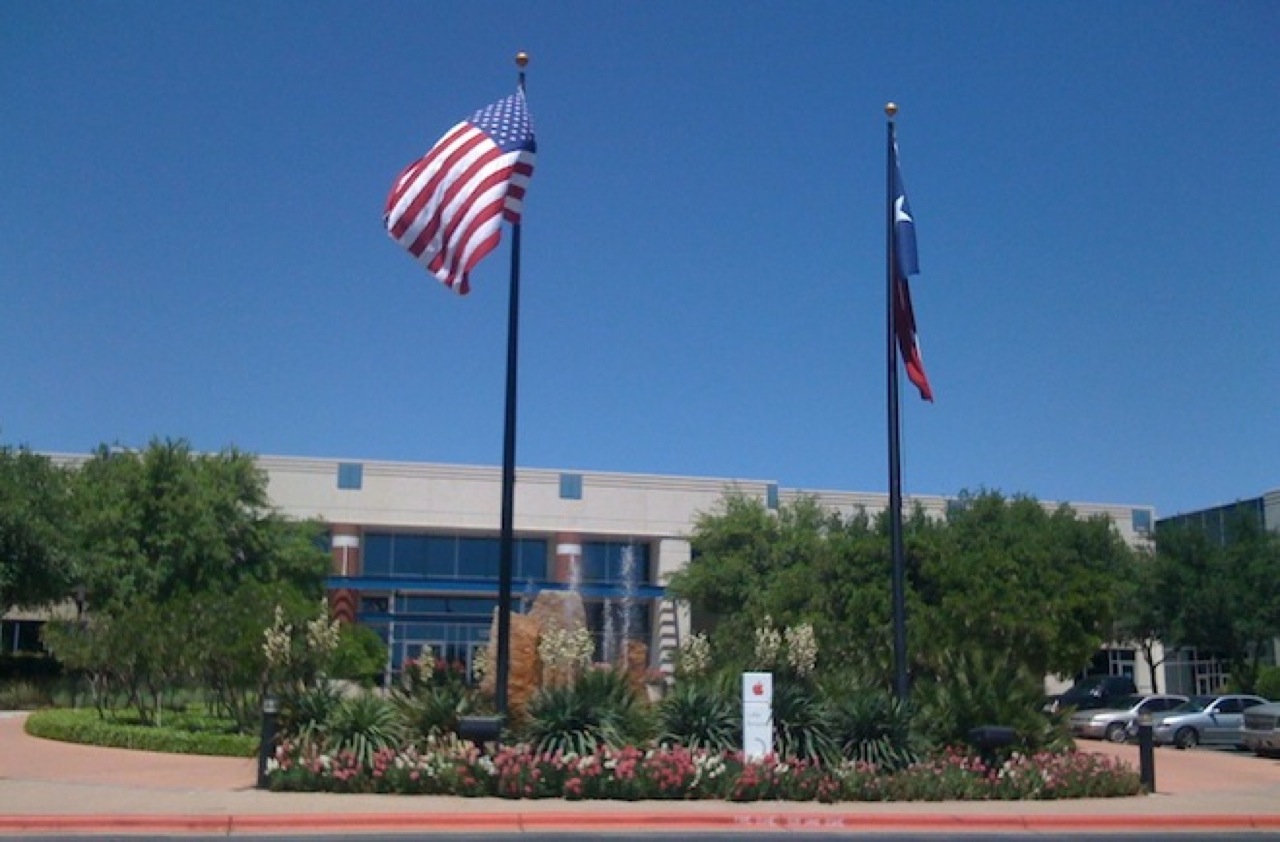 The new Austin campus will give 1 million square feet of office to Apple, opening another 3,600 jobs within next 10 years, “bringing Austin’s headcount to 7,100”. Austin’s economic development manager Brian Gildea points that out prior to the Apple announcement, the largest single job creation from one project was 1,000. In exchange, Apple will get more than $30 million in tax breaks, notes the source.

Jeff Coddington, SVP for investment properties with Austin realtor Oxford Commercial said the Apple deal is one of the most significant commercial development projects started in Austin this year.

In its development agreement with the city, Apple says that the new facility will be the overflow for Apple’s America operations outside of its Cupertino, California, headquarters. “The company requires an operational center to centralize various functions, such as accounting, human resources and finance,” Apple wrote in a description of the $287 million project, filed with city planners.

Under the terms of Apple’s economic development agreement with Austin, Apple will first build a $56 million 200,000-square-foot facility in two buildings. That’s set to be done by the end of 2015. “Phase II will be up to 800,000 square feet in several buildings,” Apple says in planning documents. It will be completed by the end of 2021.

While Tim Cook has been talking about bringing Mac manufacturing back to the U.S., this new Austin campus isn’t zoned for manufacturing.