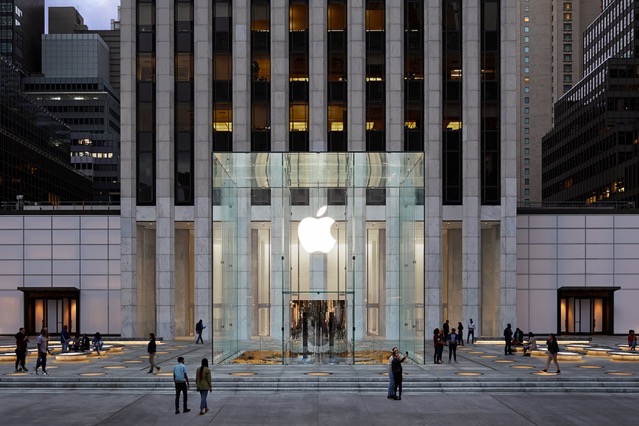 As of December 27, Apple has temporarily shuttered all of its New York City retail stores to customers as a result of the growing COVID-19 Omicron variant cases.

As the Omicron variant cases continue to surge in Canada and the US, Apple has made the reactive decision to temporarily close each of its Apple Stores. Customers will be able to pick up online orders at the stores, a spokesperson told Reuters.

“We regularly monitor conditions and we will adjust both our health measures and store services to support the wellbeing of customers and employees,” the company said in a statement.

The recent closures will affect 12 New York City stores including Fifth Avenue, Grand Central and SoHo. Apple has not indicated when stores would reopen. Considering that the current landscape of COVID-19 is everchanging, it’s expected that Apple will continue to monitor the situation and reopen when it is deemed safe to do so.

Earlier this month, Apple closed Ottawa’s Rideau location due to the rise in cases within the city. Additionally, the company closed stores in Miami and Annapolis. This was also the same time the company reintroduced a mandatory mask policy for all stores in the US.

Here in Canada, Apple stores have largely remained open. However, as the climate continues to shift over the holiday period, it’s hard to say if Rideau’s will remain the only retail location temporarily closed. As with the US, it’s easy to imagine Apple monitoring the cases across the country and making a judgement call for its staff and customers.