An Apple patent filing published today by the US Patent & Trademark Office indicates that the company is developing a new depth perception system which, when integrated into an iPad, would be able to project a laser based keyboard onto a table, reports PatentlyApple. 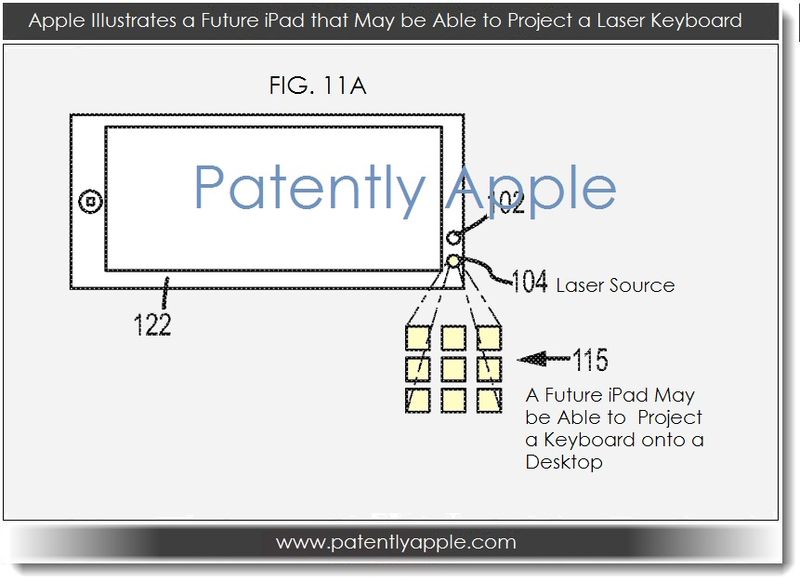 According to the filing, the patent relates to a system for determining a distance to an object that includes an image capturing device, such as a lens and an image sensor, as well as a laser source. The patent also details the use of such a system on future Macs and iOS devices. They system may include a processor and a camera which may be in communication with the processor.

It is quite likely that the system would also apply to the iPhone and iPod touch in addition to the iPad, which means that there would be some kind of a smart cover or a kickstand so that the projected keyboard could function properly onto a surface.

The Apple TV+ original series Shrinking is now available to stream in Canada. Jason Segel and Harrison Ford star in a comedic drama series centred around a therapist that decided to approach his role in a new way by taking the filter off and giving unbridled honesty and advice. Shrinking stars Segel as James Lair,...
Steve Vegvari
11 hours ago