According to Glassdoor, a website that allows employees of various corporations to rate how they think their management is doing while remaining anonymous, Apple employees seem to love their CEO Tim Cook. The site shared some information with TUAW, revealing that current approval rating for Tim Cook sits at 93% among employees leaving reviews on Glassdoor. 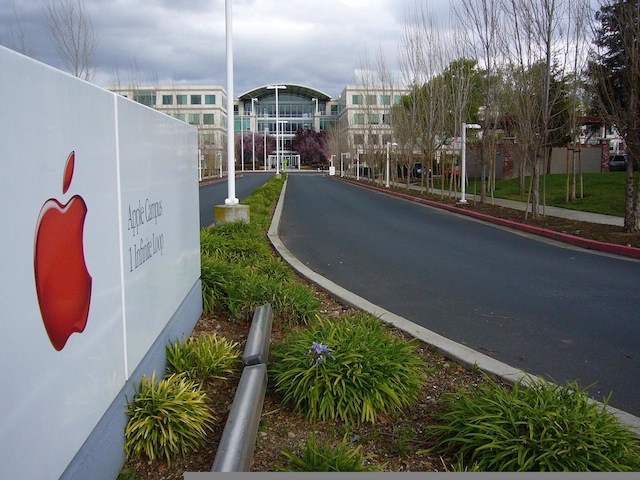 Cook has never had anything less than a 92% approval rating since this time last year, though he sits a few points below Steve Jobs who during his time overseeing the company, held a 97% approval rating. Nonetheless, Apple employees think their current CEO is doing a great job. However, since Glassdoor reviewers are all basically self-selected, this is not exactly an objective look at exactly what the entire company thinks of how things are going.

“Glassdoor also shared a few comments from users who identified as employees actually working in Cupertino, and they called Cook “a CEO who demands work before 6 a.m. everyday, and ‘accountability without control’.” Another engineer from Cupertino said that “no work/life balance is to be expected at Apple,” and that management required employees to be “reachable after work hours.” But despite those extra requirements, employees in general seem like enjoy Cook’s management”.

Contrary to some recent reports, it seems that Cook has the support of his employees after all.