Apple Executives Reportedly More Willing Than Ever To Quit The Company 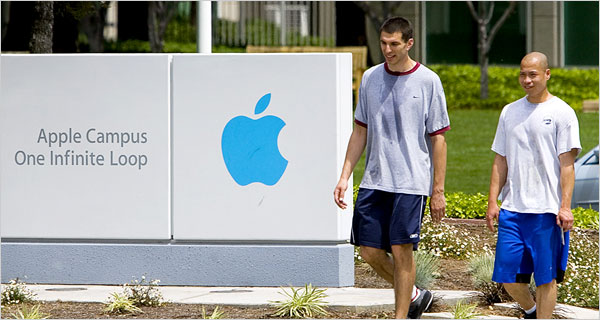 According to a new report by Business Insider, two venture capitalists have claimed that Apple’s reputation as a company who hangs on to its employees for decades despite minimal title inflation, lower pay, and fewer perks, appears to be suddenly changing as more and more Apple executives and employees are willing to leave the company and are sending out resumes to newer startups.

Another VC told us that his firm has recently seen a noticeable increase of resumes coming in from people at Apple.

After speaking with some of these job-seekers, this source says the cause for the increase is two-fold: startups are paying more and “Apple culture has started to change with the new leadership on top.”

One of the venture capitalists has claimed that his firm has recently seen a noticeable increase of resumes coming in from people at Apple. The report also highlights a claim made by analyst John Gruber of Daring Fireball almost a month ago, who said that retention has become the single biggest problem that Apple faces, and almost nobody is talking about it. It seems he was right after all. The analyst now says that even after a month, departures from Apple have not yet slowed down.

So far, Apple PR has not made any comment on the report.