Digitech Image Technologies has filed a lawsuit claiming Apple is violating a powerful Polaroid patent — the one that beat Kodak in court in 1986 regarding the “instant camera”  — now in the ownership of the Newport Beach California-based company, Patently Apple reports. 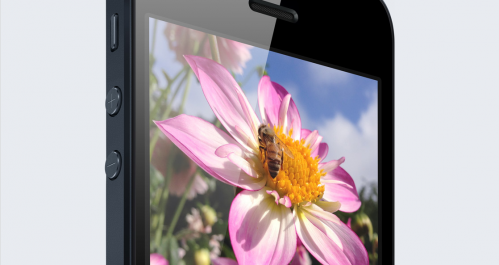 Turns out Apple is just the next in line when it comes to patent infringement lawsuit filings over US Patent No. 6,128,415 for “Device profiles for use in a digital image processing system”, granted to Polaroid, but now wielded by Digitech. The latter has filed patent infringement lawsuits against Sony, Toshiba, Motorola, Asus computer and more over the past month, citing the same patent.

The patent abstract reads as follows:

As the previous filings show, the lawsuit will likely be against all iDevices with a rear camera.

One thing is certain: Digitech has to wait its turn for monetary claims, as the list of patent infringement filings submitted by patent trolls is very, very long.