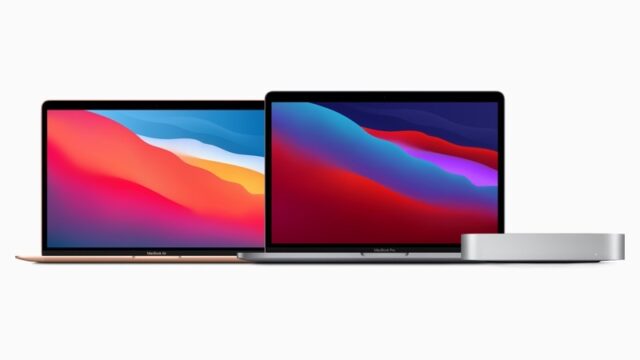 Apple has recently filed three new MacBooks with the Eurasian Economic Database. The new models have not been released nor announced, leading many to believe that the company is prepping its announcements for the rumoured March event.

The database filings were first spotted by Consomac (translated by MacRumors). Apple has filed three individual model numbers: A2615, A2686, and A2681. Each of them can be found as running macOS Monterey. Aside from that, however, no additional details can be made from the Eurasian Economic Database. Apple is, of course, required to file new products within the database. Typically, this is done so closer to a product’s launch.

Apple is expected to host a spring event, as is tradition. Although the company has not disclosed when this supposed event will take place, rumours have pegged the date as March 8. If true, Apple will likely unveil models A2615, A2686, and A2681. While the filings don’t have any details to give away, previous reports have given us a pretty good idea of what we can expect.

Bloomberg’s Mark Gurman has previously stated that Apple is planning to release a 27-inch iMac in the spring. Additionally, Gurman has said that a redesigned MacBook Air is in the works as well as a new MacBook mini. While not listed in the filings, there is also a good chance Apple will take time to release info on the new iPhone SE, which is said to have 5G networking.

With all this said, it appears as though it’s only a matter of time before Apple does announce its next event. It may only be a short while until we see these new devices in full.