Apple Fires Back at Epic Games, Claims the Lawsuit to be a ‘Marketing Campaign’ 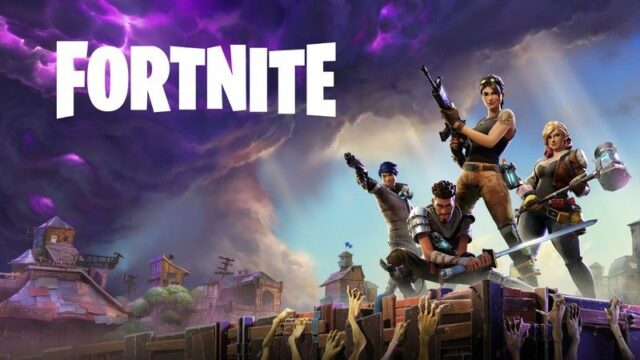 Apple has responded to Epic Games’ latest argument, which saw the publisher demanding to see Fortnite restored on the App Store. Countering Epic’s legal filings, Apple’s claims any damages are “entirely self-inflicted” and that the lawsuit “appears to be part of a marketing campaign designed to reinvigorate interest in Fortnite.“

Ahead of the court hearing scheduled for September 28th, Apple has pushed back against Epic Game’s demand to see the very popular Fornite return to the App Store. Per the App Store guidelines, Apple has been willing to allow Fortnite back on its App Store as long as Epic Games removes the in-app purchase system that acts as a loophole against Apple receiving its 30 percent cut. This was the inciting incident that started this entire ordeal.

In a report from The Verge, Apple’s latest opposition brief states that Epic “cannot demonstrate any irreparable injury”.

“Epic started a fire, and poured gasoline on it, and now asks this Court for emergency assistance in putting it out, even though Epic can do so itself in an instant by simply adhering to the contractual terms that have profitably governed its relationship with Apple for years,” the briefing reads.

Apple has seemingly been willing to play ball with Epic Games and allow Fortnite back on the App Store in the past. However, due to the company’s determination to stick its heels into the ground when it comes to its own guidelines, Epic Games has not budged on removing the new purchase system.

Additionally, Apple’s briefing suggests that Epic Games’ lawsuit and #FreeFortnite campaign has been an attempt to stir up interest in the game as attention seemed to be on the decline.

“For reasons having nothing to do with Epic’s claims against Apple, Fortnite’s popularity is on the wane.” The briefing continues, “By July 2020, interest in Fortnite had decreased by nearly 70% as compared to October 2019. This lawsuit (and the front-page headlines it has generated) appears to be part of a marketing campaign designed to reinvigorate interest in Fortnite.”

Apple also suggests that the iOS player base made up a small portion of Fortnite’s revenue. The brief discloses that only 10 percent of Fortnite users were using iOS devices regularly to play. Epic has argued that it has faced “irreparable harm” from the takedown. Though, Apple begs to differ based on the install base in the grand scheme of where players can be found playing.

Of course, these are only a few of the talking points in Apple’s detailed opposition brief. The full court hearing is scheduled later this month.

Following an extensive ordeal, the lockdown at Foxconn's 'iPhone City' Zhengzhou plant has now ended. Though, it's being reported that the disruptions in production are costing Apple an estimated $1 billion USD per week. Foxconn's Zhengzhou plant is Apple's largest iPhone manufacturing facility. In charge of producing the iPhone 14 Pro and iPhone 14 Pro...
Steve Vegvari
16 hours ago