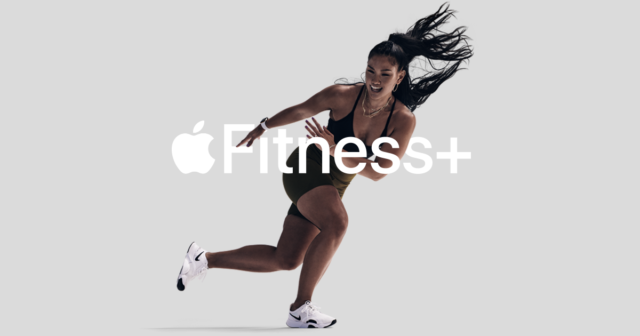 Apple is introducing a brand new exercise program to Apple Fitness+ dedicated to postpartum workouts. This broadened focus will see new core and strength exercises as well as those that target the pelvic floor.

Apple Fitness+ already supports content and workouts for pregnancy but will now introduce new exercise programs for postpartum as it continually expands. As reported by CNET, this expansion will see to it that new parents are well-supported in the exercise program through the new ‘ Get Back to Fitness After Having a Baby’ program.

The new Apple Fitness+ program is said to be ideally catered toward anyone who recently gave birth. The workout program hopes to “help you feel stronger and more energetic,” says the listing within the Apple Fitness+ app. Exercises are said to range from core workouts to strength building and event those dedicated to the pelvic floor. The latter is an important group of muscles that often lose strength during the birthing process and require some attention.

Each of the workouts is 10-minutes in length and can be completed by an assortment of people. Of course, it may be recommended to speak to a healthcare professional prior to jumping back into a fitness routine. However, the exercise program includes a slew of modifications that can be adjusted based on fitness levels maintained during pregnancy.

The programs also include mindful cooldowns, stretches, and helpful messages regarding self-care, patience, and more for parents.

Apple Fitness+ is available in Canada for $12.99 a month or $99.99 yearly. The service pairs between your Apple Watch and the app.