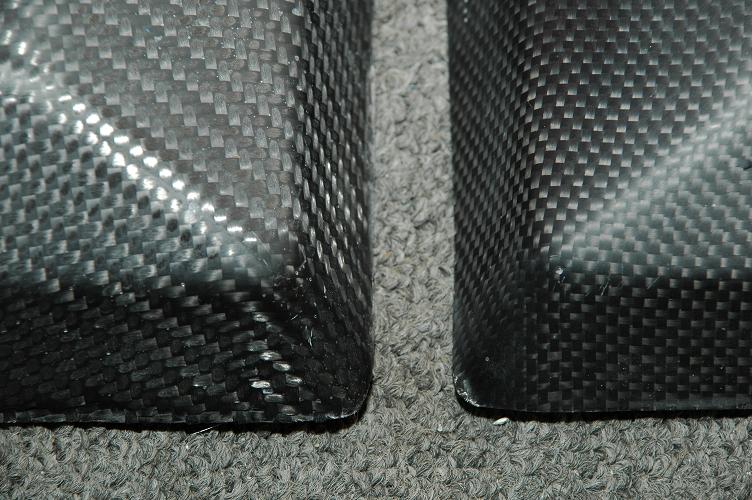 According to a recent anonymous source that has talked to Japanese blog Macotakara, Apple was caught red-handed purchasing a large ‘sample’ of carbon fiber parts. It is unknown what type of product Apple is testing this carbon fiber with, but we will go over one possibility below. First off, here are the exact words of our source: (translated via Google)

According to the sources, visit the company around March 2012, with carbon technology in the Aichi Prefecture of Foxconn Technology engineers and Apple, you seem to have commissioned the production of sample.

Which I do not have information is ordered by Apple, source told the number of parts is too large to be called “sample”

The source ultimately explains that the number of carbon fiber parts ordered is too much to be labeled a sample. We can’t be sure any type of mass production would start at this point; arousing measures of uncertainty of the large sample order. 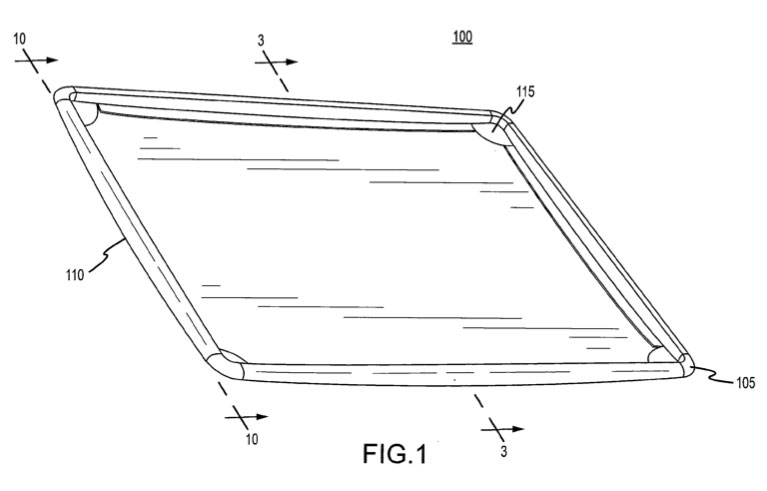 As noted by AppleInsider, a patent granted to Apple earlier this year detailed carbon fiber Macbook housings. The description specifically reads carbon fiber would “form outer housings for a laptop computer or other similar device.” It’s also notable that carbon fiber would continue the push towards light and slim devices.

Would you like future Apple products to be produced using carbon fiber?