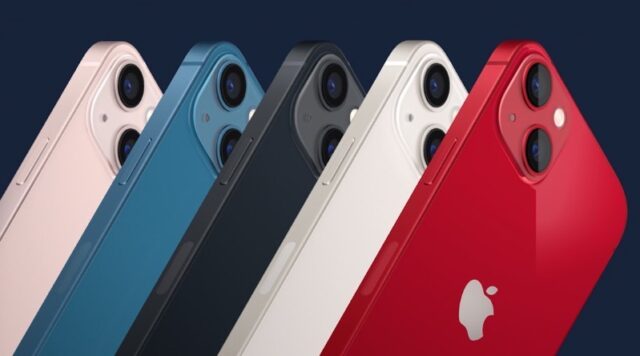 Apple is now reportedly assembling the iPhone 13 in Brazil. Although much of the assembly will remain in China, the company has begun to lean on Foxconn’s Brazil facility to assemble it’s iPhone 13 with the exception of the iPhone 13 mini and Pro models.

As reported by 9to5Mac, a user recently bought an iPhone 13 in Brazil. Upon inspecting the box, it stated that the product was “Assembled in Brazil”. Additionally, the packaging noted the model number “MLPF3BR/A,” which confirms that the device was indeed assembled in the country. Devices imported from China are listed with the identifier “BZ/A.”

Based on findings from MacMagazine, Apple updated the iPhone 13 documentation at ANATEL (the Brazilian telecom regulator) on January 24, 2022. The document now states that Foxconn’s facility in Jundiai, Sao Paulo. The listing also confirms that only that base iPhone 13 is being assembled in Brazil. The iPhone 13 mini and iPhone 13 Pro models continue to be assembled at other Foxconn locations.

Apple has seemingly avoided the assembly of its Pro models in Brazil due to the price tag associated with them. Instead, Apple has typically looked at the more affordable options such as the iPhone SE and iPhone 11, which are both currently assembled in Brazil, as they are more accessible to those living in the country. However, that doesn’t necessarily speak toward why the iPhone 13 mini is not being assembled in Brazil.

Additionally, due to Brazil’s high taxes on imported products, Apple may have opted to assemble the iPhone 13 locally to gain a reduction in taxes to sell those products in the country.