Apple in Hot Water in France Over Contracts with Telcos

Apple faces yet another investigation in France: this time the authorities have taken contracts with mobile operators in the country under their loop, according to someone familiar with the matter speaking with the Wall Street Journal. 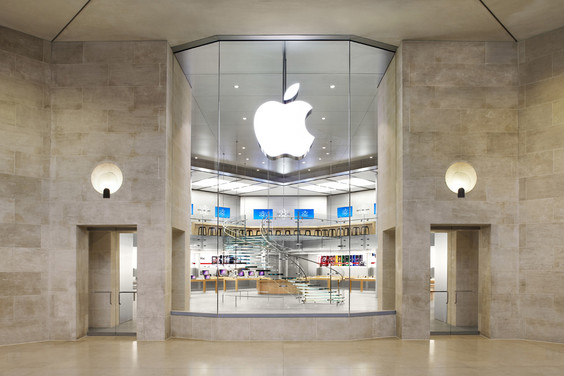 The investigation just adds another page to the long book of investigations into handset makers and some of their biggest clients in the country, since handsets have become a big expense for operators.

The French authorities, as well those in other European capitals, have been targeting Apple, as they are worried about the power of cadre of largely American companies over the growing Internet economy.

Apple is caught in the crossfire among investigators, as operators such as Orange and Vivendi SFR have complained in private about how the Cupertino-based company holds negotiations, since no operator can afford not to have the iPhone.

Earlier this year, Apple’s French office was turned upside down in as a result of an investigation initiated by antitrust regulators from the Competition Authority, which, after multiple complaints, investigated the paperwork relating to the company’s relationships with wholesalers.