A new wonder material is capturing the attention of tech giants such as Apple and Samsung, since it is said to be the base of the wearable computing device revolution. It is called graphene, and that name stands for a substance that is stronger that steel and is so thin that it was classified as two-dimensional when Andre Geim and Konstantin Novoselov from the University of Manchester won the Nobel Prize in Physics in 2010 for their work on the material, reports Bloomberg. 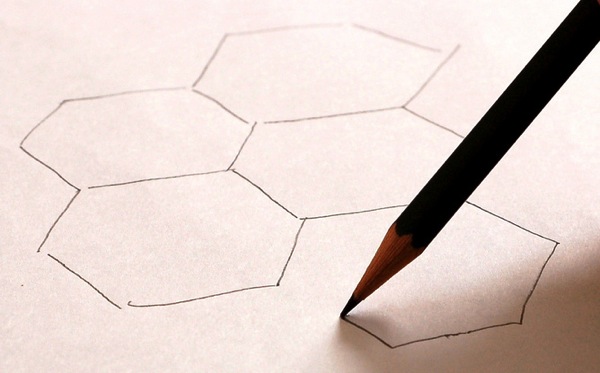 Graphene is a “single plane of carbon atoms closely related to graphite, which itself is composed of graphene layers one on top of the other.”

Why is this material key in the forthcoming smartwatch revolution? Because of its features: it conducts electricity much better than silicon, it can be stretched across glass surfaces and tables, and enable thinner, stronger, and more flexible displays to be produced than current technology allows. Essentially, it enables gadgets like bendable smartwatches or foldable tablets to be built.

As it turns out, both Apple and Samsung are interested in this technology. The Cupertino company, however, is far behind Samsung in terms of research and development, as the latter has already made a breakthrough discovery, which went mainstream earlier in April.

Now both companies, as well as Google, are turning to researchers such as Hong Byung Hee, owners of Graphene Square Inc., which has multiple graphene-related patents.

“Global technology companies are facing innovation limits in hardware and design, and in order to step over to the next level, they need to adopt new materials like graphene,” Hong said in an interview. “Our key graphene technology is receiving considerable interest from firms including Apple, Samsung and even Google.”

The stakes are high: wearable tech is expected to increase 14 fold during the next five years, creating a $19 billion market. And both Apple and Samsung want their share.