Apple is Greatly Improving Gamepad and Keyboard Support on iPad 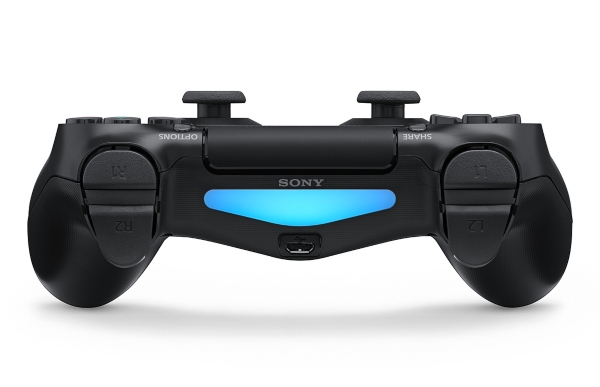 Apple is looking to greatly improve the gaming experience on iPad, iPhone, and Apple TV by supporting new features through various gamepads. Through iOS 14, iPadOS 14, and tvOS, Apple will support button remapping, haptic feedback, and even keyboard and mouse support.

According to a report from The Verge, Apple will soon be supporting the ability button remapping. On the Xbox Elite Wireless Controller Series 2, for instance, players can make use of the controller’s extra paddle inputs. This will also include the ability to remap the face buttons to their preference. Though, this is not exclusive to the Elite controller as Apple has said all controllers will have the option to remap, including the Xbox Adaptive Controller. Players can even change their preferences between apps and games they play.

Haptics has been another requested feature by players and developers alike. Apple has stated that haptic feedback and zone-based rumble will be supported later this year. Earlier this year, Sony announced the PlayStation 5’s DualSense controller which placed emphasis on its haptic feedback. While Apple hasn’t necessarily pointed out the DualSense controller, its timeline of haptic inclusion may point towards support for the DualSense in the future.

Speaking of Sony and the PlayStation’s controllers, Apple will support motion controls. Sony’s DualShock 4 controller, which features a Lightbar and motion sensor, will be supported on games featuring motion controls. Developers will soon be able to take advantage of the DualShock 4’s Touchpad and even have it recognize touch functions.

Keyboard and mouse support will be improved as well. Currently, while a keyboard can be used with an iPad, the barriers of use don’t equate for a games-friendly experience. IPad users can only press one key at a time find using a mouse to be finicky, Apple seeks to improve the overall experience. Game developers will also be enabled to improve on this as well.

Along with these improvements, Apple will be redesigning the Game Center UI. This will include a new dashboard, additional social features, and a new achievement section.