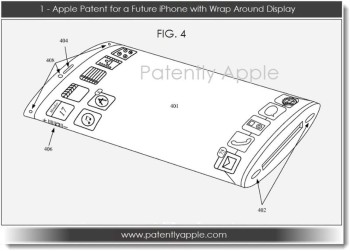 Apple Inc. is looking for a Display Specialist to lead the investigation on emerging display technologies such as high optical efficiency LCD, AMOLED and flexible display to improve overall display optical performance.

As the listing reveals, Apple is after a Sr. Optical Engineer and display specialist to lead investigate advanced display technologies, particularly LCD and OLED design and optical performance trade-offs, suggesting that Apple plans to introduce a new, advanced technology sometime in the future.

Although flexible display technology has been around for some time, it hasn’t yet hit a mainstream consumer product.