A parody video titled “Apple Kills Star Trek” that shows a bleak world for the Starship Enterprise, as key features are crippled due to Apple’s massive intellectual property holdings, has just gone viral, as pointed out by AllThingsD. 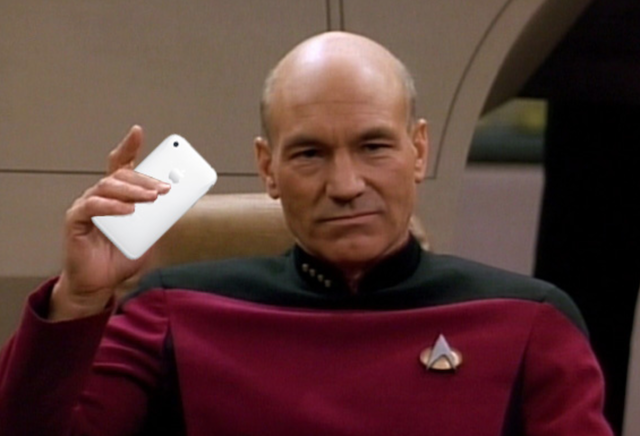 Following Apple’s historical victory over Samsung in the greatest patents battle ever, this video speculates what might happen if the company asserted its rights over the spaceship on “Star Trek”. As put into words by the source:

“Between Siri and Apple’s gesture patents, it seems Apple’s hold extends beyond the smartphone space and into outer space”.

Check out the viral video embedded below and don’t forget to share your thoughts in the comments section: