Apple attorney Ashlie Beringer has told U.S. Magistrate Judge Paul S. Grewal at a hearing in San Jose, California today that company’s failure to produce e-mails from Steve Jobs and other senior executives in violation of a court order in a privacy lawsuit was a “mistake”, Bloomberg reports. The lawsuit regards alleged data collection by Apple on the geographical locations of customers through applications on iPhones, without their permission. 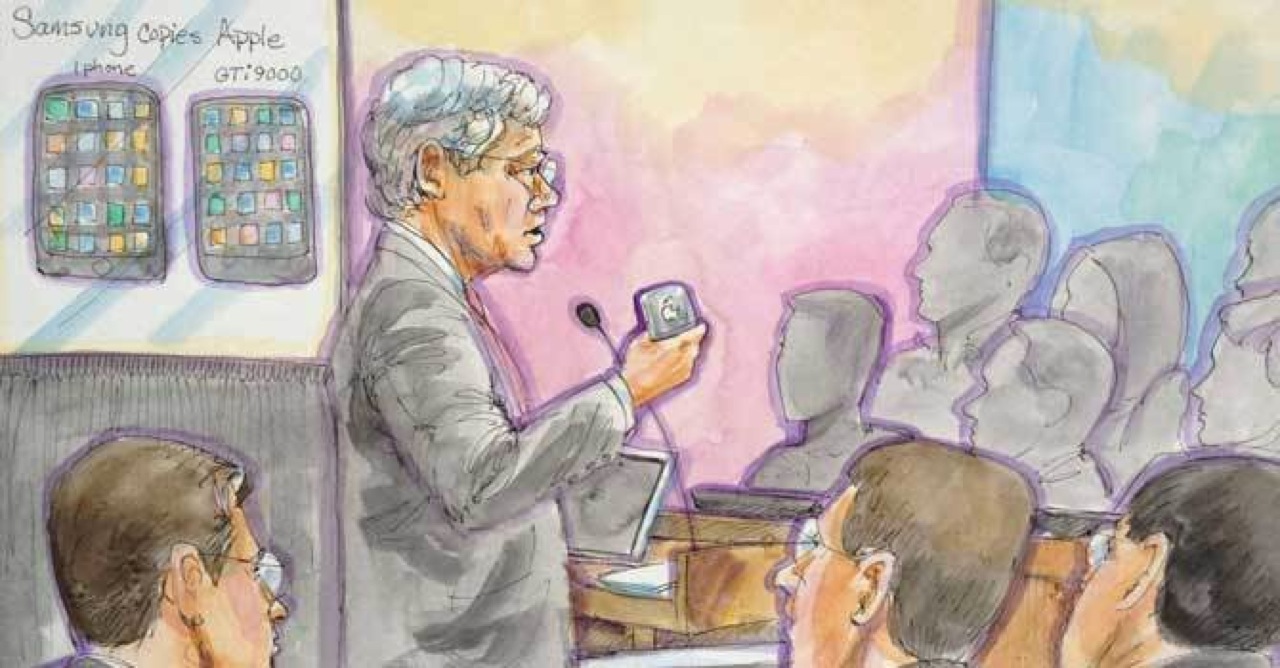 The lawyer told the Judge that she reviewed over 8,000 e-mails over the weekend and determined that it should turn over messages involving Apple’s late co-founder Jobs, marketing chief Phil Schiller and former mobile software head Scott Forstall. But as she was explaining that lawyers initially made a “reasonable and diligent” effort to comply with his order governing the exchange of information, the judge cut her off and said why these e-mails weren’t searched months ago.

“I don’t want a lawyer answer, I want a person answer,” Grewal said, demanding to know why e-mails of the senior executives weren’t searched “months ago.”

“It was a mistake your honor,” Beringer said, adding that Apple will fulfill the information request within two weeks. Previous searches for documents focused on the “technical aspects” of Apple’s location services functions at issue in the case, she said.

Beringer also told the court that she thought six of 18 documents the company is relying on to dismiss the case — early versions of Apple’s iTunes Terms & Conditions — had been previously turned over to plaintiffs’ lawyers. The remaining 12 were produced, or weren’t Apple documents, Beringer said.

Apple is now arguing that any request for class-action status should be denied because no personal information has been collected without customers’ consent.