AppleInsider is reporting that Apple has reached a licensing agreement worth 1 billion yen i.e $10 million U.S. with a Japanese firm that owns patents originally created by Palm and PalmSource, the developers of Palm OS PDA operating system. Other patents included in the deal were created by Bell Communications Research and Geoworks. 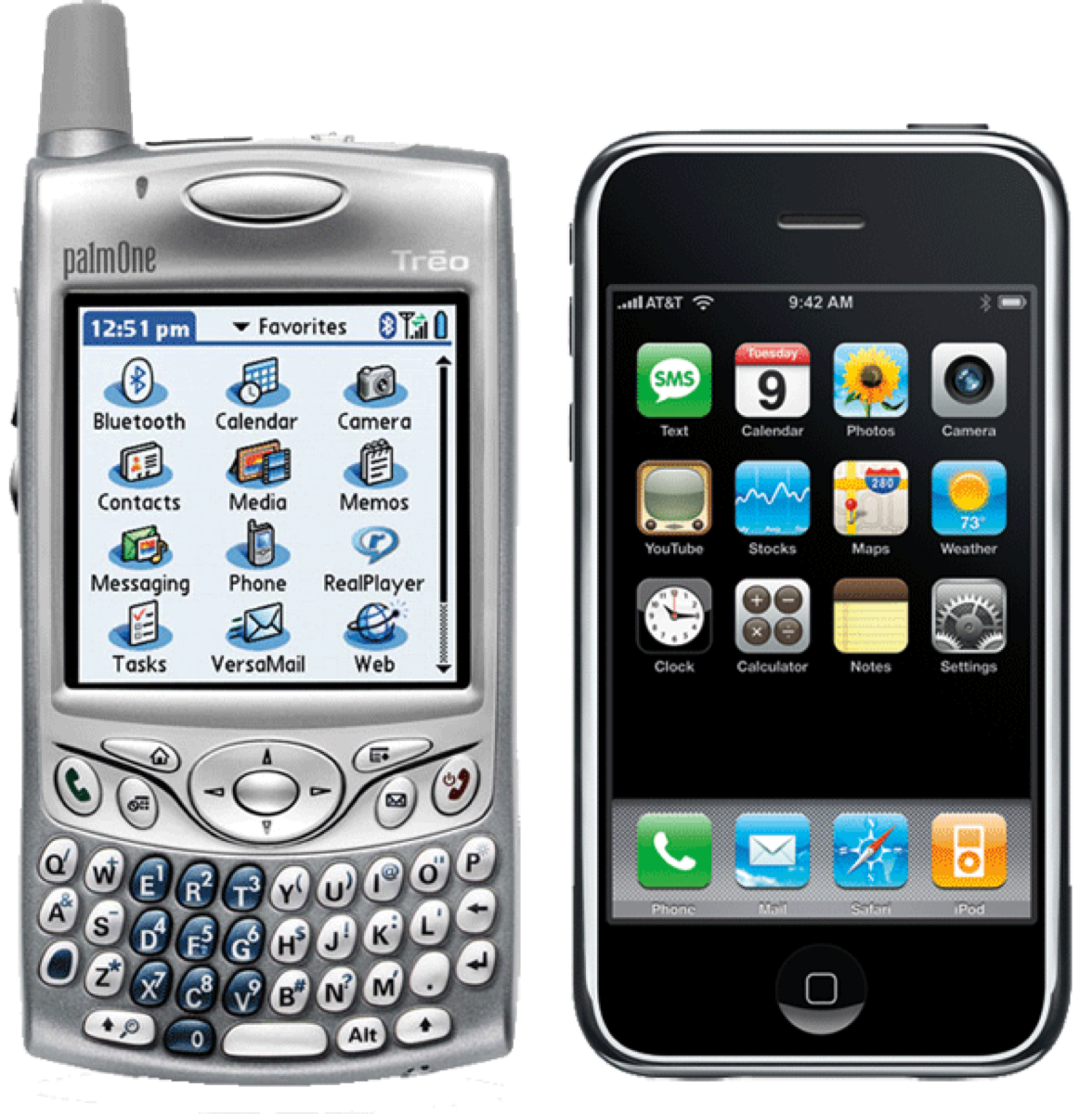 PalmSource, the company who created the original Palm OS which featured on more than 38 million devices including the Palm Treo, is now the property of Japan’s ACCESS and is known as ACCESS Systems Americas, Inc.

The licensing agreement is likely a key strategic move for Apple as it looks to gain some leverage in the highly competitive — and litigious — smartphone space. Microsoft, maker of Windows Phone, originally reached an agreement for some of the same patents in October of 2010.

Even though Palm was a major presence in the PDA space for years, it failed to respond when devices like iPhone and handsets running Google Android began to take over the market.