Apple has posted 12 new job listings over the weekend, all of which relate to Siri, suggesting that the company is getting pretty serious about boosting its speech-recognizing personal assistant’s accuracy and performance, as noted by FastCompany. One of the job posts suggests that Siri is going to expand dramatically, because Apple’s looking for a “Siri Integration Engineer” who will specifically focus on feature enhancements. 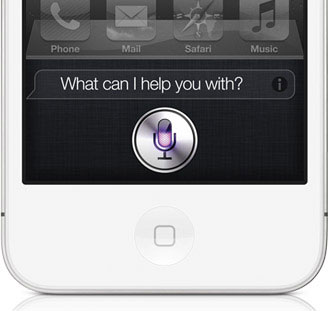 The 12 job listings range from a Speech Operations Engineer responsible for deploying “large scale” server infrastructures to three Siri Software Engineers who will “help build out new areas of expertise for Siri”. To apply for a Siri Software Engineer post, only a degree in computer science in required, which shows it’s a relatively low-level job. However, Siri Interaction Designer post will have bigger responsibilities such as building new interactive systems into Siri and extending its “capabilities, knowledge, and intelligence” as well as “helping invent new techniques for conversational interaction.”

“Apple’s job postings are one of the rare windows into the secretive company’s future plans because they have to contain relevant future-facing info if they are to recruit the right staff. Earlier this year a lot of fuss was caused by Siri-related job postings that suggested Apple was planning to add more personality to the system and even to bring it to the Mac as well as iOS devices”.

A couple of weeks ago, several quality assurance jobs relating to Siri’s performance in different languages were also posted by Apple.

Apple CEO Tim Cook recently sat down for an interview with BBC. Throughout the interview, Cook addressed the topic of the lack of women in the tech industry. On top of that, the CEO discussed EarPods, as well as the expected impact AR may have in the coming years. While speaking with BBC, Cook made...
Steve Vegvari
10 hours ago