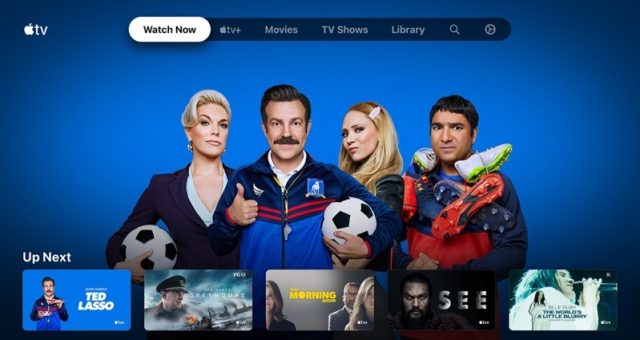 Apple is reportedly on the hunt for a lease on a large production site in Los Angeles. As Apple hopes to increase the output of original content on Apple TV+, the company is looking to expand its efforts on the Hollywood scene.

Apple has been eyeing a few potential production hubs in the heart of Los Angeles. According to The Wall Street Journal, the company hopes to obtain a lease to a site with more than half a million square feet of space. Ideally, the new site would complement Apple’s leased soundstages in LA and around the world.

Assisting in Apple’s expansion is Mike Mosallam, a lead production real-estate executive who joined Apple in January 2021 to help lead the company’s pursuit of adding more soundstages to its pocket. Mosallam previously worked for Netflix as director of production planning and studio leasing.

In the content race between major streaming services, having access to production hubs and soundstages can be crucial in ensuring production delays are not faced. Apple is very clearly committed to stepping up to the plate against Netflix and Amazon. With critical darlings like ‘Ted Lasso’ and ‘The Morning Show’ under its belt, Apple will need to continue producing more original films and series in order to stay competitive.

The Apple TV+ original series Shrinking is now available to stream in Canada. Jason Segel and Harrison Ford star in a comedic drama series centred around a therapist that decided to approach his role in a new way by taking the filter off and giving unbridled honesty and advice. Shrinking stars Segel as James Lair,...
Steve Vegvari
8 hours ago