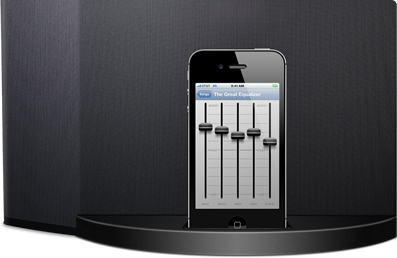 Macotakara reports that Apple has allegedly lowered the licencing costs of third-party hardware accessories that use the company’s technology to connect to iPhones, iPads, and iPods. The drop applies to all accessories, including Lightning cables, that are part of Apple’s Made for iPhone/iPod/iPad (MFi) Program.

Apple lowered the price of MFi licensing use rate and Lightning connector purchased amount from January, 2014.

The MFi program, originally launched in 2005 under the Made for iPod name, was extended to include the iPhone and the iPad, with new guidelines introduced in 2012, when Apple introduced the Lightning connector.

With the introduction of the Lightning connector, the branding officially became MFi, and Apple also updated the licensing agreement to require third-party accessory makers to agree with the company’s supplier responsibility code.

The news comes following the latest MFi approval for game controllers (mid 2013), which has resulted in a handful of controllers, but with an unfortunate price tag of $100. Since then, we have seen price cuts, but it remains to be seen how Apple’s MFi licencing fee drop will affect the pricing of third-party accessories in the future.