The report was first issued by Italian blog Fanpage. The blog also managed to find a document from the Italian communications regulator to prove the recent acquisition.

The company’s software is Mac-based and includes four available applications. Its main product is called “Keymap Pro”, which is an editor for sampled instruments.

Apple has yet to confirm anything, but the acquisition is curious as Apple has a suite of its own music editing software including the professional Logic Pro and consumer GarageBand.

One possible answer to the acquisition is that Apple could be looking to improve its own music editing services for both Mac and iOS. 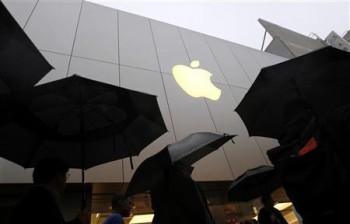 In a recent interview, Apple engineer Esge Andersen discussed how the company achieved improved sound quality regarding the AirPods Pro 2. Much of the improvements came without the integration of lossless audio and it is all thanks to improved airflow instead. Speaking with What Hi-Fi?, Andersen pulled back the curtain about the improvements to audio...
Steve Vegvari
14 hours ago