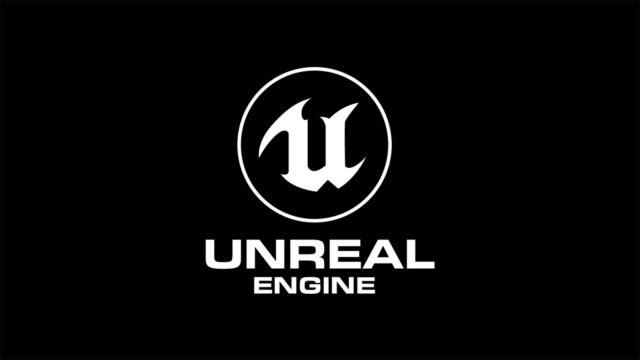 The ongoing battle between Epic Games and Apple has found a moment of temporary resolution, at least when it comes to Epic Games’ Unreal Engine. Apple has been ordered to not block the Unreal Engine from developers on the App Store.

Earlier this month, Epic Games revealed that Apple was planning to cut developer access to Unreal Engine by August 28th. To stop Apple from doing so, Epic filed a court order. As reported by The Verge, Judge Yvonne Gonzalez Rogers has ruled in Epic’s favour. However, the ruling does not extend to allowing Fortnite back on the App Store.

Rogers wrote: “The Court finds that with respect to Epic Games’ motion as to its games, including Fortnite, Epic Games has not yet demonstrated irreparable harm. The current predicament appears of its own making.” She continued, stating that Epic “strategically chose to breach its agreements with Apple” and “disturb the status quo.”

When it comes to maintaining that “status quo”, Rogers believes that Apple, who “has chosen to act severely”, should also be held accountable and cannot block Unreal Engine. By cutting off Unreal Engine, Apple would, therefore, impact the reputation of third party developers and Epic Games. Rogers agreed with Epic Games’ stance stating that blocking Unreal Engine could cause “potential significant damage to both the Unreal Engine platform itself and to the gaming industry generally.”

The injunction is meant to only serve to maintain the status quo over the course of the trial. Epic has filed a much larger suit against Apple after the removal of Fortnite from the App Store. Epic updated its highly-successful game with a way to allow players to purchase in-app currency through its own marketplace, breaking App Store guidelines. Apple quickly removed the game from the App Store, after which Epic filed a suit against the company.

Apple and Epic are both expected to file their individual arguments in the coming weeks with a hearing on the injunction scheduled for September 28th. Epic’s counsel has said that it could be prepared for the court to hear its arguments in four to six months. Though Apple has said that it may take 10 months. Until then, this recent ruling will ensure that Apple may not cut access to Unreal Engine from the App Store, which many third-party developers use to build their games.

Apple recently launched its iPhone 14 series of devices, introducing the new 'Plus' model to the fold. The 6.7-inch device joined the standard iPhone 14 as part of the entry-level offering. However, prior to its official reveal, the iPhone 14 Plus looks to have been called the 'iPhone 14 Max.' According to Dutch blog iCreate (via...
Steve Vegvari
10 hours ago