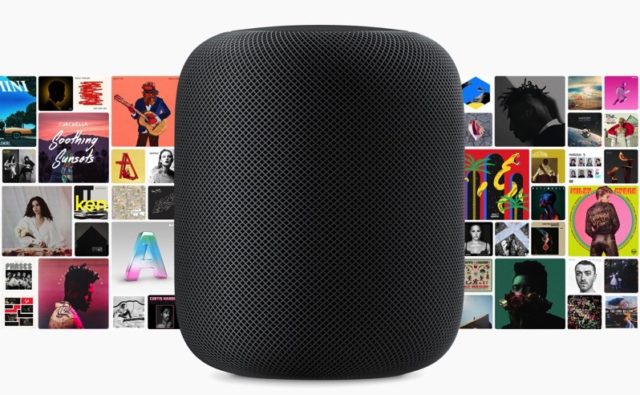 Users will soon be able to set Apple Music songs to wake up to each morning. The HomePod can already be set to wake you up as an alarm clock. Though, with an active Apple Music subscription, the alarm sound can be customized to be any of your favourite songs.

The ability to change the default alarm sound of the HomePod has been a requested feature in the past. Now, it appears as though it may soon be a reality. MacRumors has reported that through the HomePod beta software, Apple Music subscribers will be able to set their alarm to a particular song.

For users who are actively subscribed to Apple Music, they’ll be able to navigate through the HomePod settings to begin. Upon adding an alarm, the user can tap the ‘Play Media’ option. They’ll then be able to choose a song from their music library. Any user who tries to customize the default alarm without a subscription will receive a prompt to sign up in order to continue. Afterwards, they can then adjust the volume of the alarm and finalize the time it goes off before confirming the new alarm settings.

Alarm customization isn’t the only new feature expected to be coming to HomePod in the near future. Apple’s Intercom feature was announced during the ‘Hi, Speed’ event. Details on the Intercom were also discovered through the beta software. Apple announced the HomePod Mini during the online-only event, and it is set to release on November 16th.