Apple has today updated its Labor and Human Rights page, detailing the company’s efforts in restricting excessive work load on workers in its suppliers factories such as Foxconn, the TNW points out. 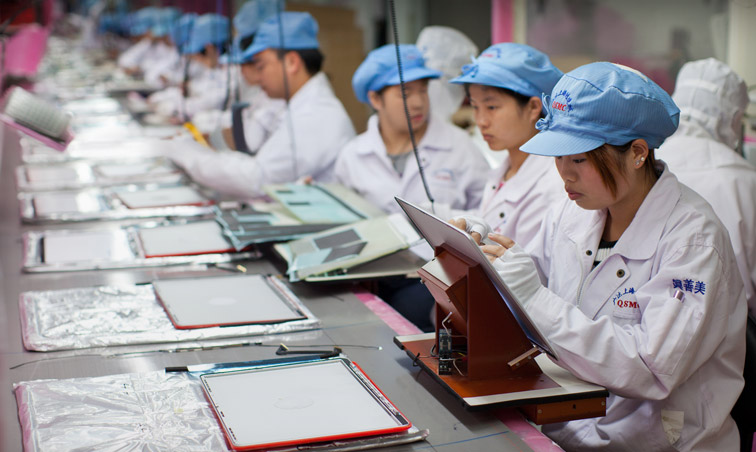 Apple claims that to ensure its workers never work more than 60 hours in a week, which is also in line with Chinese labor law, it is now tracking over 800k workers, up from 700K in July. The company reports that gathered data shows 97% compliance during the month of August.

Apple prohibits practices that threaten the rights of workers — even when local laws and customs permit such practices. We’ve taken action toward ending excessive recruitment fees, preventing the hiring of underage workers, and prohibiting discriminatory policies at our suppliers. There’s still work to be done, but we’re encouraged by the progress we’ve made thus far.

In January, Apple became the first technology company to join the Fair Labor Association, signing an agreement to let the FLA independently assess the quality of Apple’s supply chain. At a conference in February, Apple CEO Tim Cook said that “No one is doing more to improve working conditions in China than Apple,” indicating that the company knew it should be doing more.