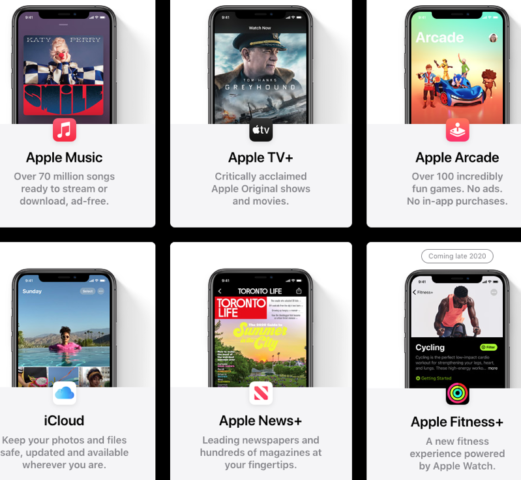 Apple introduced Apple One, a bundled service with tiered avenues for users to combine their ongoing Apple subscriptions. However, a portion of users began to wonder where that left anyone who uses multiple Apple IDs. Thankfully, a senior Apple employee put those worries to rest.

Apple’s services and associated Apple IDs have transformed over prior years. For instance, it was common for users to have two logins for the iTunes store and iCloud as they were treated as separate entities. iTunes evolved over time, as did iCloud, which at one point was branded iTools. The Apple ecosystem introduced additional apps such as Apple News, Apple Arcade, and Apple Fitness.

Given that users may have had two Apple IDs associated with their information, some users began wondering how the Apple One subscription would mitigate any issues. Thankfully, Apple employee Chris Espinosa reached out to an inquiring user and clearing things up.

It manages that. I just double-checked.

Exactly how Apple One sidesteps any issues is still unknown. However, Chris Espinosa has been with the company for quite some time. In fact, he is officially Apple employee #8. Given Espinosa’s tenure with the company, it’s safe to say Apple One will manage to allow users with multiple Apple IDs to successfully sign up.