Apple Owes Us $421.8 Million, Claimed Samsung While Concluding Its Case In Patents-Infringement Trial

Samsung has rested its case in the ongoing patents infringement trial against Apple after putting on witnesses who claimed that Apple would owe the Korean tech-giant as much as $421.8 million in royalties, as reported by Bloomberg. David Teece, one of Samsung’s damages experts from University of California, Berkeley’s business school, said that Apple’s alleged infringement of two of the patents could cost the Cupertino company around $349 million based on a royalty rate of 2.4%. 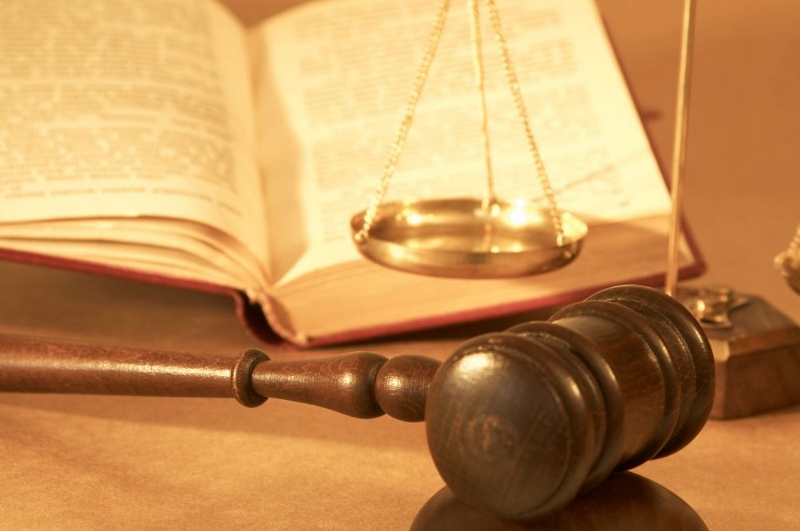 On cross-examination, a lawyer for Apple, Joe Mueller, got Teece to admit he didn’t know how Samsung arrived at the rate. The lawyer showed Teece a July 2011 letter from Samsung to Apple proposing the iPhone maker pay the 2.4 percent rate to license any of 86 patents. Samsung had never published the rate, and “you have no evidence that Samsung has ever asked any other company for such a rate,” Mueller said.

The trial began July 30 and U.S. District Judge Lucy Koh limited each side to 25 hours to present their cases. Jurors are now hearing rebuttal witnesses and Koh said she wants jury deliberations to begin by Aug. 21.

On the other hand, Apple believes it is owed at least $2.5 billion in damages and is also seeking to make permanent a preliminary ban it won on U.S. sales of a Samsung tablet, and extend the ban to Samsung smartphones.

Apple is expected to launch its first foldable iPad next year. According to TF International Securities' Apple analyst Ming-Chi Kuo, the device is said to feature a carbon fibre kickstand, ensuring a lightweight design. In a series of Tweets, Kuo claims that Apple may not launch a new iPad design in the next nine months...
Steve Vegvari
12 hours ago