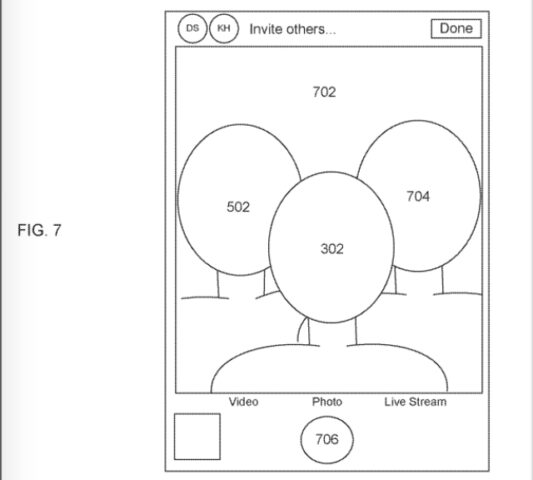 Apple has secured a new patent that would enable users to create “synthetic group selfies”. The technology behind the patent appears to be focused on creating long-distance selfies where the group of participants is not nearby one another.

Word came way from Patently Apple who discovered the new patent. According to the patent, an individual Apple user can invite others to take part in creating a group selfie. The software would then arrange the selfies together into a single image. It appears still images, stored video images and live streaming images can be used to create these group shots.

From the patent description, it is unclear if the technology is intended to be solely used on the iPhone, or iPad as well.

On the participant’s end, a notification will appear on their device, asking if they’d like to accept an invitation and take an selfie. 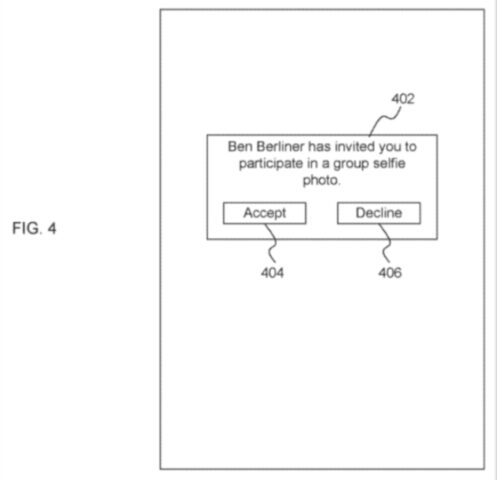 The software appears to have the ability to intelligently arrange the participants into one group photo without an individual user arranging it themselves. In addition, removal of background images can be processed across the many devices to reduce the processing strain it could potentially have if fallen on a single device.

Users will be able to save their original photos as well as the created group photo.

Given the current global circumstances, long-distance selfies would be a great addition as many are restricted to social distancing. However, as with all patents, it’s not a guarantee that Apple will release this software in the near future, or at all. Apple originally filed the patent in 2018 and it was granted on June 2nd.