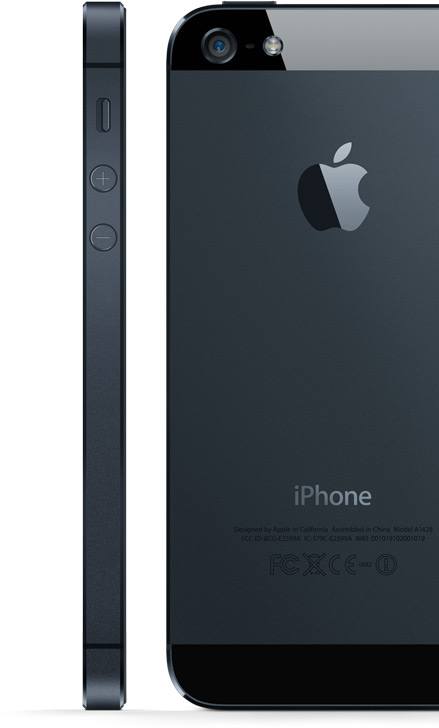 High Apple and Samsung handset sales are driving the worldwide mobile phone market growth, while Nokia is out of the Top 5 smartphone vendors, the International Data Corporation (IDC) reports. Manufacturers shipped a combined 444.5 million mobile phones during the July 1 to September 30 period, a 2.4% growth when compared to the same period a year ago. 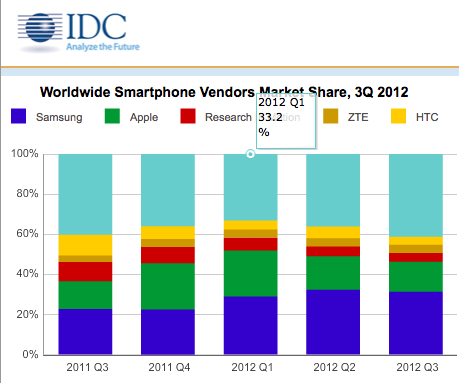 The smartphone market posted a 45.3% growth on a year-over-year basis, with handset shipments reaching 179.7 million units during the three-month period of this year.

An interesting fact to note here is that Nokia has fallen out of the top five list, with Research in Motion taking its place.

“Nokia is not the only smartphone vendor in transition,” sad Ramon Llamas, research manager with IDC’s Mobile Phone team. “Research In Motion, although still a market leader, expects to start shipping its first BB10 devices in 2013. Motorola, once the number 3 smartphone vendor worldwide, is redirecting itself under its parent company Google. These are just two vendors among many that feel the competitive pressure of Samsung and Apple, but are striving to create multiple points of differentiation to assert upward pressure.”