Moments ago, Apple pushed the all new iTunes 11 desktop app as a software update through Mac App Store and now, a new version of Apple’s Remote app for iPhone, iPad, and iPod touch has been released with a brand new interface for the iPad, features like Up Next, and more. 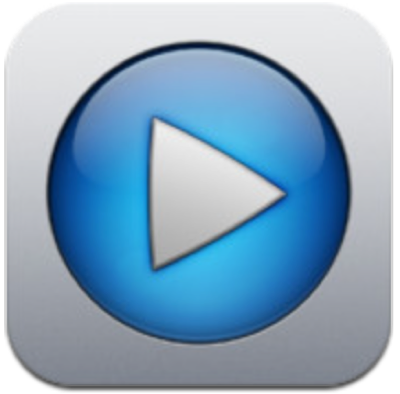 The new version of Remote features a new icon and also looks a lot like the iTunes 11. The update introduces simpler and easier new ways to browse your library and see and edit upcoming songs with Up Next. A redesigned experience for the iPad shows all the songs in an album with the Expanded view and a more powerful search delivers results as you type.

• Control iTunes and Apple TV from anywhere in your home
• A simplified look with new ways to browse your library
• See upcoming songs with Up Next
• See all songs in an album with Expanded view on an iPad
• Add new songs to hear them next and then automatically continue where you left off
• Browse, listen to, and control your iTunes Match library on Apple TV
• Pause, rewind, fast-forward, shuffle, and adjust the volume from your iPhone, iPad, or iPod touch
• View album, movie, and TV show artwork
• Create and update iTunes playlists, including Genius playlists
• Search your entire iTunes library
• Control iTunes to send music to AirPlay speakers
• Control the volume on each speaker independently
• Use simple gestures to control Apple TV
• Enter text with the keyboard
• Control shared libraries on iTunes and the new Apple TV