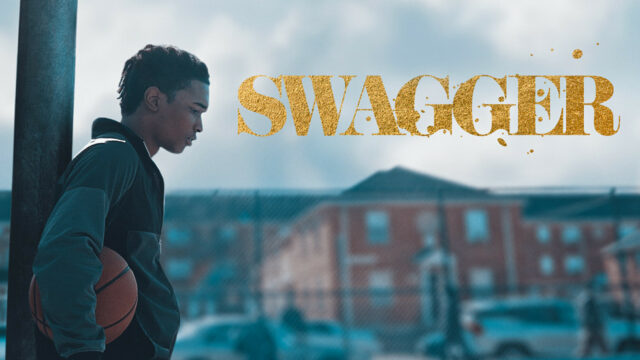 Swagger, the sports drama series inspired by NBA superstar Kevin Durant, is picked up for a second season on Apple TV+. The company announced that the show will be returning to its streaming platform after launching on Apple TV+ in October 2021.

According to a press release, Swagger “quickly resonated with multi-generational audiences”. As such, the company has decided to order another season of the series. Swagger explores the early days of Durant’s time with youth basketball. It depicts the world of youth basketball clubs including the players, families, and coaches involved.

“I’m excited to share more of the beautifully complicated lives of these incredible characters,” said creator, showrunner, director and executive producer Bythewood. “In season two, they will search and discover what it means to be a champion on and off the court, and the basketball playing will continue to be groundbreaking. We are grateful to Apple TV+ for the platform.”

Durant serves as executive producer of the series alongside Brian Grazer and Rich Kleiman. Reggie Rock Bythewood also produces Swagger on top of his credits as series creator, showrunner, and director.

Swagger first debuted on Apple TV+ on October 29th, 2021. The entire 10-episode run of the first season is currently available to stream on Apple TV+ now.