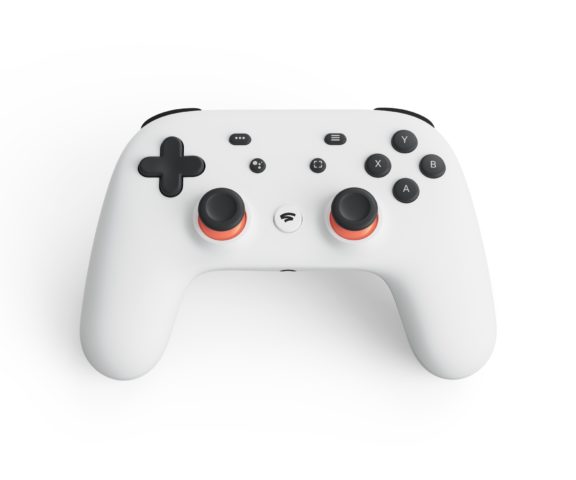 Apple will reportedly be removing the ‘Stadium’ app from its App Store. Stadium was created as a workaround to enable Google Stadia to work on iPhone through a full-screen browser.

Stadium was launched only a month ago on iOS by creator Zachary Knox. The browser-based app utilized WebKit to gain Stadia controller integration in order to get Stadia cloud-based gaming service to run on iPhones and iPad. The reasoning behind the extensive workaround is simply due to Apple’s strict App Store policies which do not allow cloud-based gaming services such as Google Stadia, Microsoft’s Xbox Game Pass streaming, or GeForce Now.

My app is being removed from the App Store, AMA

In response to another user asking if Apple did not like the workaround, Knox replied: “I was “extending WebKit” by hooking it into the native GameController framework and thus Bluetooth controllers, which they didn’t like.”

I was “extending WebKit” by hooking it into the native GameController framework and thus Bluetooth controllers, which they didn’t like.

The Stadium app is still available on the App Store as of writing. Knox has said that the app is being held under “review”. Though, Appl reached out to notify the removal over the phone. According to Knox, Stadium has been downloaded by nearly 15,000 iOS users since its launch.

Apple has faced criticism over its App Store policies which restrict cloud-based gaming services in the past. Upon the integration of Project xCloud into Xbox Game Pass, Microsoft was unable to launch the service on iOS. However, Microsoft has been said to be developing a browser-based solution. Similarly, Amazon announced its own streaming service Luna, which will also work around Apple’s policies.