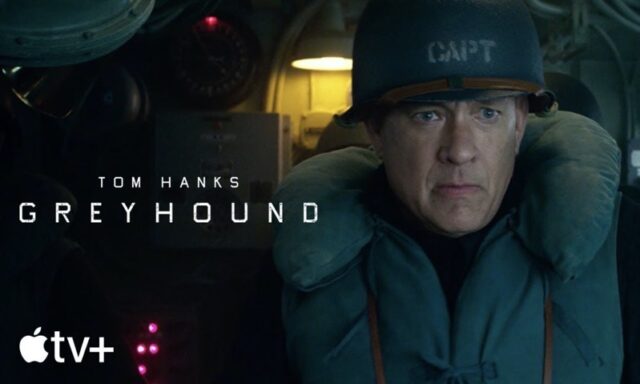 In the everchanging landscape that is the streaming wars, Apple has found itself lagging behind the competition of Netflix, Amazon, and Disney. However, with recent record-breaking reception to Apple TV+ original ‘Greyhound’, Apple is restructuring its output of high-quality films and content.

In a recent report from Fast Company, sources have said that “the success of Hanks’s World War II drama Greyhound (which he both wrote and starred in) has catalyzed Apple’s ambitions in feature films”. It appears as though Apple is determined to upping its content output. It’s been said that Apple’s new ambitions include releasing “a dozen new movies a year on Apple TV Plus”. The release of this content is said to be around one or two pieces per month.

Between two to four of those productions are likely to be on par with Greyhound and Emancipation which stars Will Smith. Apple recently acquired Emancipation for $120 million and is now reportedly on the market to acquire more premier films from Hollywood. While Apple has not disclosed official viewership numbers, Deadline has reported that the film broke records for the Apple TV+ platform.

This is an aggressive shift in strategy for Apple. Since release, Apple TV+ has been the home to a well-curated selection of original content and legacy films. Apple has been building toward a more robust catalogue, with the likes of the Paramount-partnered adaptation of Killers of the Flower Moon and a musical version of A Christmas Carol. Though it seems the company’s ambition isn’t to become a direct competitor to Netflix. The idea, to be clear, is not to become Netflix.  “They want to be very curated,” one source told Fast Company.

As more studios continue to search for VOD distribution this year, it’s expected that Apple will attempt to claim distribution rights to more than a few.