The legal battle between Apple and Samsung has just reached another chapter: after the South Korean company’s claims that the iPhone 5 infringes on its patents, it was the turn for Apple to file a motion against Samsung. Apple’s lawyer said today that the Samsung Galaxy Note 10.1 and Android 4.1 Jelly Bean infringes on Apple’s patents. 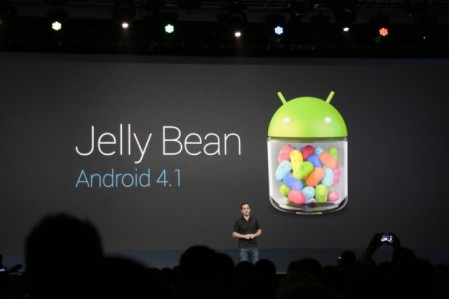 From this perspective the Apple versus Samsung battle is shifted to another level, which was already there — Apple vs. Android — but until now we could see the two tech giants’ name on the surface. Yet with Android 4.1 Jelly Bean involved in patent infringement, this is a direct attack against Google, but packed in a legal battle within smartphone manufacturers.

As you may recall, Judge Lucy Koh ruled that the South Korean manufacturer infringed on several of Apple’s patents and ordered to pay more than $1 billion in damages. But Apple wasn’t satisfied with the result and sought to add more damage claims.

The case is scheduled for trial somewhere in 2014.