Apple is seeking to block a group lawsuit which alleges it has violated their privacy rights by unlawfully allowing third-party applications (apps) running on iDevices and approved by the company to collect and make use of, for commercial purposes, personal information without user consent or knowledge. 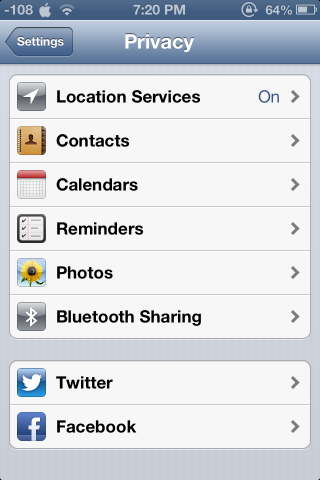 Lawyers for the plaintiffs asked US District Judge Lucy Koh at yesterday’s hearing to designate the suit a class action. Apple’s lawyers replied that the request should be denied because the customers haven’t shown that any users had personal information collected by the apps without their consent, so they can’t show they suffered any harm, based on the submitted court documents.

As Bloomberg points out, the plaintiffs’ attorneys have abandoned their damages claims because they can’t prove any injury. Their request to elevate the case to a class action lawsuit is to recover the fees, Apple argues in the filing.

Customers claim Apple collected data on their locations through apps on mobile devices including iPhones and iPads against their will.

The initial case targeted Apple and Mobile Industry Defendants – Admarvel Inc., Admob Inc. Flurry Inc and Google – but all have been dropped since the case began.