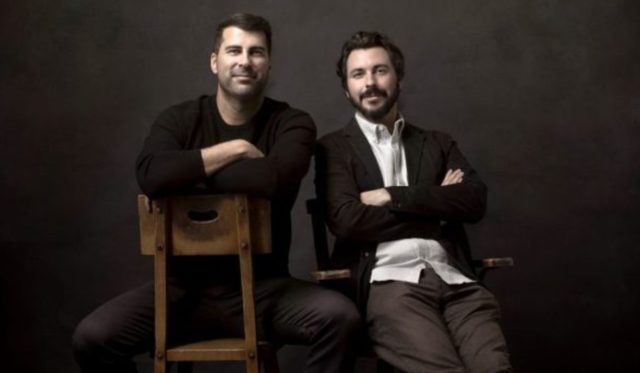 Apple has signed a deal with critically acclaimed filmmakers Brian Lazarte and James Lee Hernandez to develop and direct a four-part docuseries for Apple TV+.

While there were multiple bidders, Lazarte and Hernandez’s new project will find a home on Apple TV+ after signing a seven-figure deal. Deadline reports that Apple penned a straight-to-series order on a new docuseries that intends to highlight an “unbelievable true story of one of the largest scams in government history”.

Detailing outrageous and notorious scams appears to have become Lazarte and Hernandez’s bread and butter. The two recently directed the HBO docuseries ‘McMillion$’ which ran between February and March on HBO. McMillion$ unravelled the story of how an ex-cop rigged the McDonald’s Monopoly game over a decade, stealing $24 million.

Lazarte has also been credited for his work on HBO’s Sonic Highways, the Katy Perry: Part of Me documentary, Showtime’s Time of Death, and The Devil We Know. Hernandez has worked on a handful of documentaries including Feeln’s Wonder Woman, and The Other Side of Home.

Not too much is known about the duo’s new project. However, once completed, it will join Apple’s growing slate of original unscripted content alongside R.J. Cutler’s Dear…, Spike Jonze’s Beastie Boys Story, and Bryce Dallas Howard’s Dads.