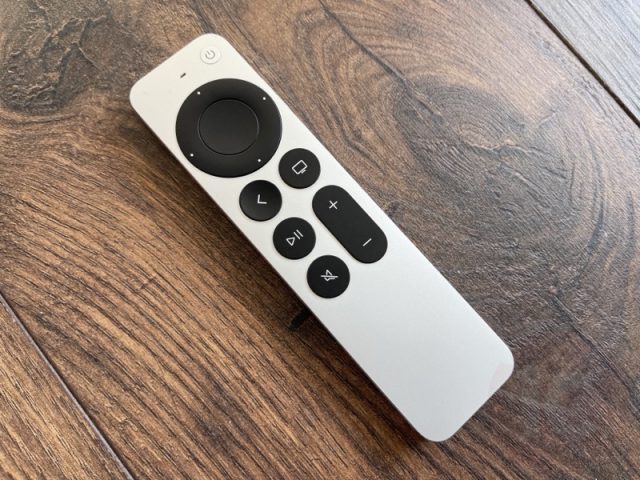 Apple has released a new Siri Remote firmware update, which is designed for both Apple TV 4K and Apple TV HD.

According to MacRumors, Apple released a new firmware update yesterday. The update is referred to with an internal version number of 9M6772. The firmware prior was referred to 9M6336. This can be seen when navigating to the Apple TV Remote settings.

Unfortunately, it’s still a bit of mystery as to what Apple included in the firmware. Given how much time has passed, the improvements or changes must be minimal. As Apple traditionally does not reveal what these smaller updates entail, we have to chalk it up to the usual bug fixes and performance improvements.

Seeing as though the Siri Remote is much like AirPods, in which there is no way to manually initiate firmware updates, it’s possible your remote has already updated. Apple is able to silently push the update in the background without you even realizing it. While asleep, your remote has probably already updated and is currently running the new software, primed with those performance improvements.

Earlier this year, the Apple TV 4K was released. The new Siri Remote was praised for its improvements and what it brought to the table as a new navigation tool for users.