Apple has recently fired two of its top executives, Scott Forstall and John Browett, and analysts are blaming the move responsible for Apple’s stock falling below the $600 mark to as low as $587.70 during early trading today, something AAPL hasn’t experienced since July (via CNET). The stock eventually closed at $604. 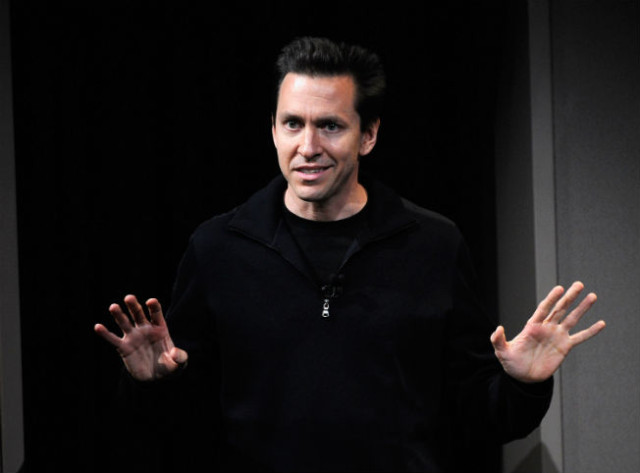 The decline may or may not be attributed to the departure of top executives, Apple will however be concerned about stock market’s reaction to the big news, notes the source. The loss of Forstall could worry investors who see him as a key ingredient in the development of Apple’s iOS platform.

Since September 21 when Apple’s shares closed the day at $700.71, the company’s stock has been on the decline. In addition, today’s decline seems to fall in line with previous single-day drops. So, it’s possible the drop is as much a part of a negative trend as it is a reaction to the executive departures. […]

Apple may have been concerned about Wall Street’s reaction to the news about Forstall and Browett, which came while trading was canceled because of Hurricane Sandy. Companies often announce bad news in the stock markets’ off-hours, to give shareholders a bit more time to let issues marinate.

As of today, the company’s market capitalization is about $557 billion.