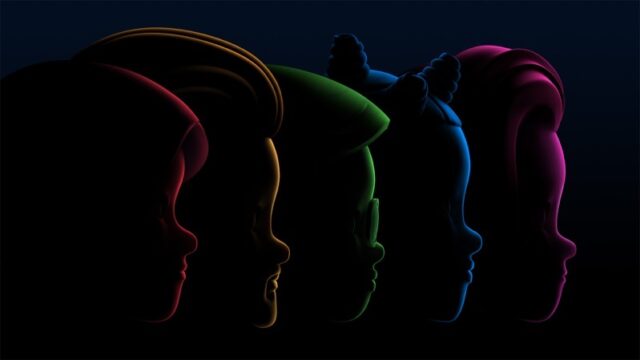 Apple has taken its online storefront down ahead of the company’s Worldwide Developer Conference (WWDC) 2022 keynote today. While the company is expected to reveal new info on upcoming software, the website’s maintenance suggests that hardware will be revealed as well.

The most prevalent rumour is that Apple will reveal and launch a revamped MacBook Air. Reports suggest the new device will have a squared-off design, similar to the new MacBook Pro. It’s also said the device may have thinner, white bezels and a white keyboard. Plus, some believe Apple will offer the device in a few colour options. However, the most curious report is whether or not Apple will power the 2022 MacBook Air with the suggested M2 silicon.

Additional hardware rumours have pointed to Apple’s mixed reality headset. While there have been substantial reports pointing to the device’s existence, including trademark filings for the headset’s operating system, credible reports point to Apple not showcasing the device.

Apple taking the online store down for maintenance is a good indicator that something hardware-related will be shown. However, given that supply chain and manufacturing hurdles have been prevalent, it’s best to set expectations accordingly. It’s all but certain that Apple will detail iOS 16, iPadOS 16, watchOS 9, macOS 13 and tvOS 16. Though, beyond that is anyone’s guess.

Apple’s keynote kicks off at 1 PM ET/ 10 AM PT. If you’re eager to tune in, there are many ways to watch the keynote, including on Apple’s website.