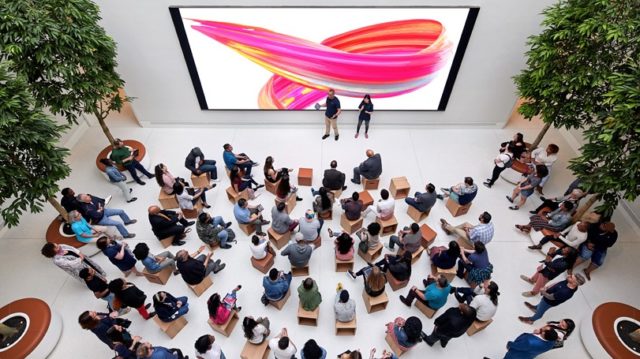 Apple Stores in Australia have begun to open their doors to customers once again. After facing temporary closures due to COVID-19, most Apple Stores in the country have kickstarted operations.

According to AppleInsider, 20 Apple Store locations in Australia have reopened. This followed Tim Cook’s previous remarks, saying that operations around the world would slowly start to return as the global climate changes on a day-to-day basis. The only Apple Store location that will remain closed is the Sydney store. This is in part due to renovations that began before the lockdown.

Apple Stores will be operational but will be running reduced hours. Staff will also be doing non-contact temperature checks on customers who enter the location. Customers are encouraged to wear face masks while shopping and seating during lessons will be widely spaced out per social distancing standards.

Tim Cook nor Apple retail chief Deirdre O’Brien have indicated when Canadian Apple Stores are expected to reopen. A previous note directed to staff indicated that “many” stores will reopen in the next month. However, the North American landscape is ever-shifting while recovering from the viral outbreak.