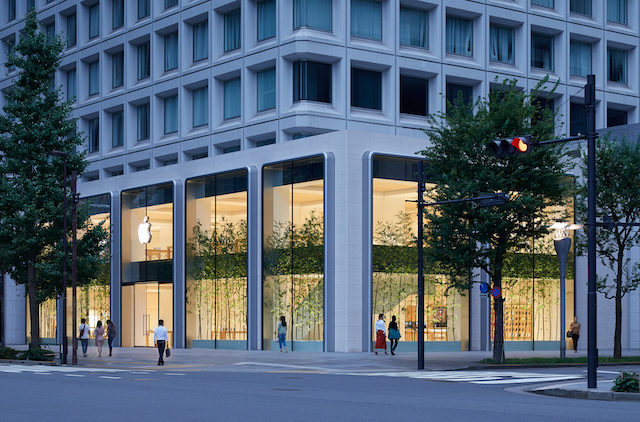 Apple will begin reopening its Apple Store locations in Japan this week. The first phase in the company’s plan is to reopen two locations.

As reported by Bloomberg‘s Mark Gurman, Apple’s website states that the Fukuoka and Nagoya Sakae locations will reopen on May 27th. Currently, there is no word on when to expect Apple’s remaining eight store locations in Japan to reopen.

Apple had closed the locations temporarily the past few months in order to reduce the risk of spreading the COVID-19 virus. Japanese Prime Minister Shinzo Abe has recently lifted the country’s state of emergency in Tokyo, Kanagawa, Chiba, Saitama, and Hokkaido one week ahead of schedule.

Last week, Apple had begun to reopen a number of Apple Stores in Canada as well. Six store locations have reopened in Vancouver, one in Winnepeg, and one in Halifax. Apple’s retail stores have also been reopening in the US, Germany, Austria, South Korea, and Australia.

The company has implemented a number of safety precautions for customers who wish to enter the location. Face masks are required to be worn and employees will be handing a pair out to those who do not have one. Temperature checks will be completed at the retail store’s entrance. Apple will also be limiting the store’s overall capacity to ensure the safety of customers and employees.