A new report by DigiTimes is claiming that Apple will launch the next-generation iPad and iPhone around the middle of 2013, according to sources inside the supply chain. Furthermore, Apple’s suppliers such as Taiwan Semiconductor Manufacturing Company (TSMC), are expected to receive a boost in demand for ICs during the latter half of the first quarter. 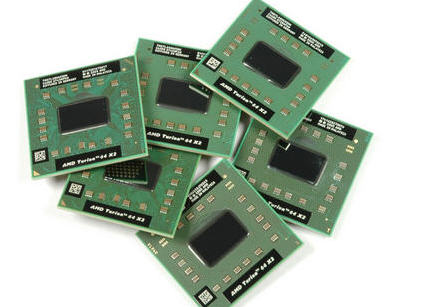 Chipmakers TSMC and Advanced Semiconductor Engineering (ASE), which have recently entered Apple’s supply chain, will see a rise in component orders from Apple between March and April, similar to the kind seen just before the iPhone 5 rollout, reports the source. These speculations are in line with reports of Apple planning to roll out its next iPad and iPhone models during the middle of next year.

TSMC has not directly grabbed orders from Apple, but has secured contract-manufacturing orders for many ICs used in the iOS devices. TSMC saw its consolidated revenues hit an all-time high in October 2012. The foundry expects to post an about 8% sales decrease in the fourth quarter of 2012 followed by another sequential dip in first-quarter 2013.

Meanwhile, backend service provider ASE will also enjoy brisk orders for communications ICs in the first quarter of 2013, the observers pointed out. ASE COO Tien Wu said previously that demand coming from the smartphone sector would help ASE enjoy a particularly strong first quarter. ASE has guided for a shipment increase of 3-5% sequentially in the fourth quarter of 2012.

The report also notes that Qualcomm, the global leader in 3G and next-generation mobile technologies, is among ASE’s major clients.