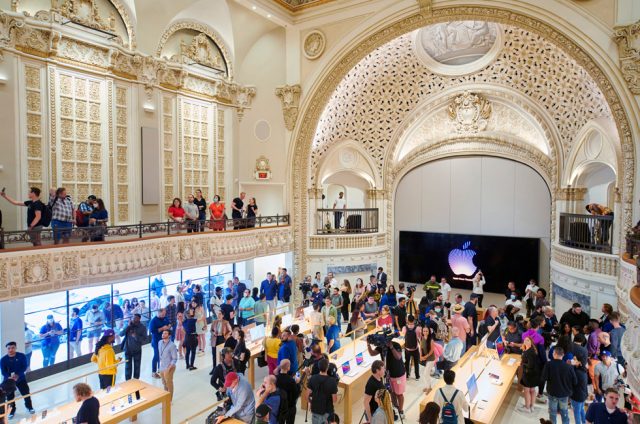 Apple Tower Theatre, which is located in downtown Los Angeles, has now opened its doors and began greeting customers on Thursday. The location, as indicated by the name, is located at the Tower Theatre, a historic building built in 1927.

Apple has fully restored the building prior to opening its doors. In a press release, the company stated that this was one of the most significant restoration projects Apple has taken on. To celebrate the occasion, CEO Tim Cook made an appearance and helped greet the many customers ready to experience the new locale. Additionally, senior vice president of retail and people at Apple Deirdre O’Brien attended the event.

Today we opened the doors to our new store in downtown LA — Apple Tower Theatre. It’s a testament to a city rich in culture and diversity. We’re so excited to be a part of DTLA! pic.twitter.com/l4UQmZQ5x4 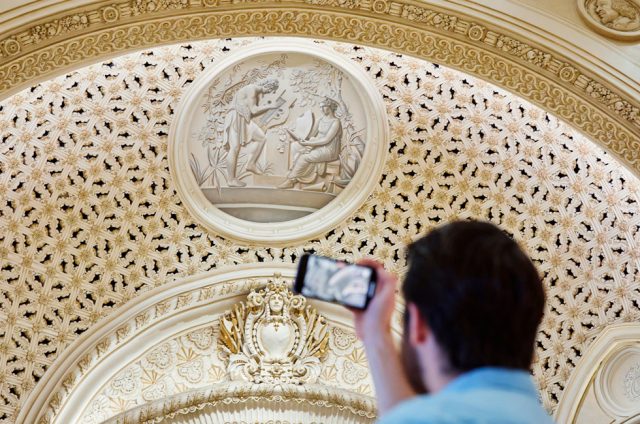 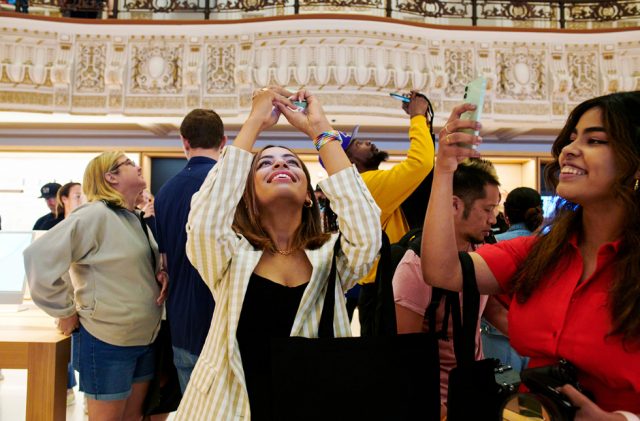 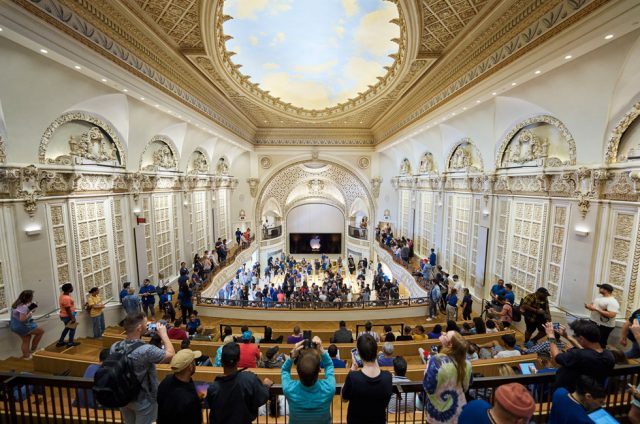 Apple Tower Theatre is the first location in downtown Los Angeles. Alongside the opening of Apple Tower Theatre, the company has also kickstarted its Today at Apple Creative Studios global initiative. This will provide hands-on mentorship and guidance with younger creatives.