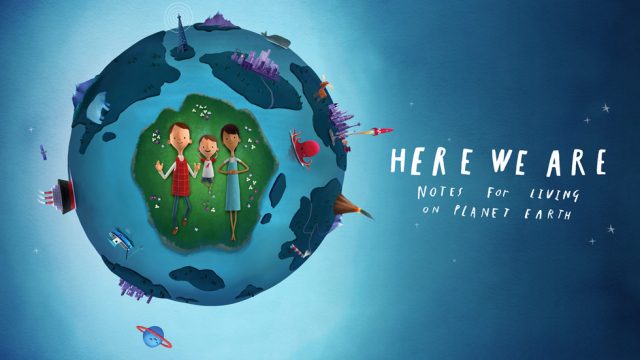 Apple has nabbed a total of four Daytime Emmy awards this weekend. The winners were announced on July 17 and July 18 and recognized several pieces of Apple TV+ original content including ‘Stillwater,’ ‘Here We Are: Notes from Planet Earth’ and ‘Helpsters.’

The four awards given to Apple this year are as follows:

The awards given by the Daytime Emmys continue to add to the landslide total number of accolades Apple TV+ content has received across less than two years. In total, Apple Original films, documentaries and series have received 121 wins and 471 award nominations.

Things aren’t slowing down for Apple at all, the company received 35 award nominations from the Primetime Emmys, with a categorical number being made towards ‘Ted Lasso’. The whole series, starring Jason Sudekis received 20 nods. The 73rd Primetime Emmy Awards will be held on September 19, 2021.