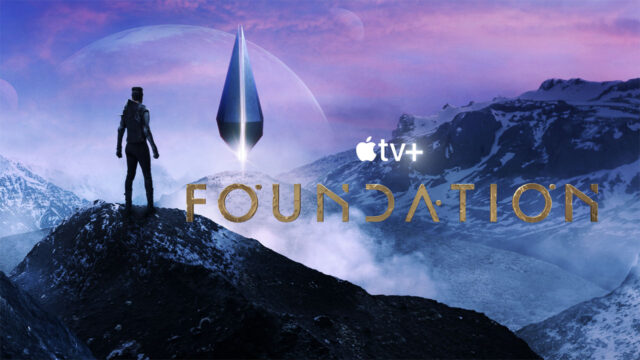 Although the first season of Apple TV+ original series ‘Foundation’ is still underway, Apple has renewed it for a second season.

It’s been a mere three weeks since the premiere of the first episode of Foundation. However, Deadline reports that the sci-fi drama series has been greenlit for a sophomore season. Foundation is based on Issac Asimov’s novel of the same name. The series stars Jared Harris, Lee Pace, Lou Llobell, Laura Birn, and Terrence Mann. The series centres on a group of exiles who band together to dismantle the Galactic Empire.

“We have been so excited to watch global audiences embrace the captivating, suspenseful and breathtaking thrill ride that is Foundation,” said Matt Cherniss, head of programming for Apple TV+. “We know how long fans of these beloved Asimov stories have waited to see his iconic work brought to life as a visually spectacular event series and now we can’t wait to showcase even more of the richly layered world, compelling storytelling and stunning world-building in season two.”

Foundation premiered on September 24 on Apple TV+, debuting its first two episodes. The series quickly caught the attention of critics and audience members alike. News of a greenlit second season isn’t too surprising given that Apple is positioning the series to be a cornerstone in its content offering.

Today, Foundation’s fourth episode has landed on Apple TV+. Six more episodes remain as the season is set to conclude on November 19. In addition to the series, a Foundation companion podcast runs weekly on Apple Podcasts. ‘Foundation: The Official Podcast’ is hosted by Jason Concepcion and features series creator David S. Goyer, who’s known for his work on ‘The Dark Knight’ ‘Man of Steel’, and ‘Batman v Superman: Dawn of Justice.’