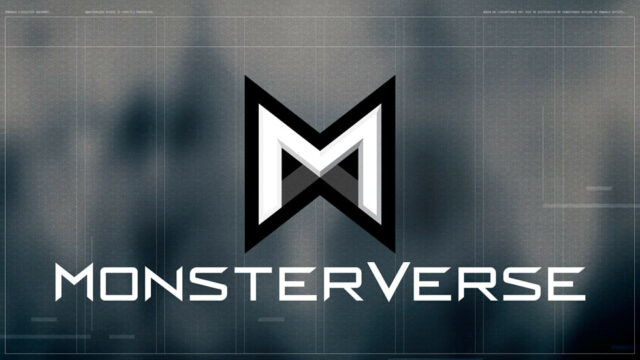 Apple has announced that it will develop an original live-action series based on Legendary’s ongoing Monsterverse. The untitled series will continue the story threads first started by 2014’s ‘Godzilla’ for Apple TV+.

In a press release, Apple revealed that the series will focus on the aftermath of the battle between Godzilla and the Titans that lead to the destruction of San Fransisco. It will supposedly follow a family, showcasing the realization that monsters are indeed real as they uncover “buried secrets and a legacy linking them to the secret organization known as Monarch.”

The series will be the latest live-action installment in the Monsterverse following ‘Godzilla,’ Kong: Skull Island,’ Godzilla: King of Monsters,’ and ‘Godzilla vs Kong,’ which debuted in 2021. The Monsterverse has accumulated over two billion globally at the box office. An anime spin-off dubbed ‘Skull Island’ is also in active development.

The Monsterverse series will be produced by Legendary Television and executive produced by co-creators Chris Black, who’s known for his work on ‘Star Trek: Enterprise,’ and ‘Outcast’ and Matt Fraction, who many know for writing ‘Hawkeye.’ Black will also serve as showrunner. Safehouse Pictures’ Joby Harold and Tory Tunnell, and Toho Co., Ltd will also produce the project. Hiro Matsuoka and Takemasa Arita will serve as executive producers for Toho.

Toho is the owner of the Godzilla character and has licensed the rights to Legendary for the series.

Currently, Apple has not made any casting announcements or a tentative release window for the series.

Following an extensive ordeal, the lockdown at Foxconn's 'iPhone City' Zhengzhou plant has now ended. Though, it's being reported that the disruptions in production are costing Apple an estimated $1 billion USD per week. Foxconn's Zhengzhou plant is Apple's largest iPhone manufacturing facility. In charge of producing the iPhone 14 Pro and iPhone 14 Pro...
Steve Vegvari
5 hours ago