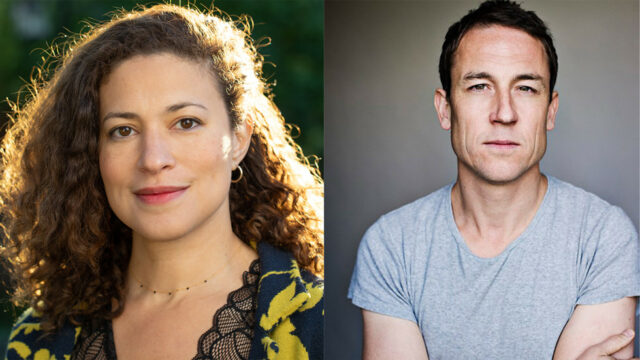 Apple announced that Beletsky would assume the role of producer and showrunner of Manhunt. This will be the first series order in an overall deal between Beletsky and Apple TV+. A deal of which was recently renewed. Beletsky is best known for her work on series such as ‘Fargo,’ ‘Leftovers,’ ‘Friday Night Lights.’ Emmy-nominated Carl Franklin will serve as director and executive producer.

‘Manhunt’ is based on best-selling book by James Swanson and is described as a “part historical fiction, part conspiracy thriller.” The story focuses on the events of the Lincoln assassination. The series will also cover the aftermath of Lincoln’s death and revolve around Edwin Stanton, Lincoln’s war secretary and friend. Menzies will play Stanton, who was determined to catch John Wilkes Booth and carry out Lincoln’s legacy.

“Manhunt” will take audiences into the aftermath of the first American presidential assassination and the fight to preserve and protect the ideals that were the foundation of Lincoln’s Reconstruction plans — issues that reverberate into the present day. The series strongly features Black historical figures whose lives intertwined with the escape, manhunt and subsequent high-crimes investigation, including Mary Simms, a former slave of the doctor who treated Booth’s injury and gave him safe harbor after his crime.”

There is currently no word on when production will kick off for the series.

Apple TV+ is available in Canada for $5.99 CAD per month.