Apple TV To Get Bluetooth Keyboard Support In Next OS Update

Folks over at 9to5Mac have discovered that the latest iOS betas of 2nd and 3rd gen Apple TV not only include support for Bluetooth, but also allow successful pairing of Bluetooth keyboard, that can be used for content search and password entry. 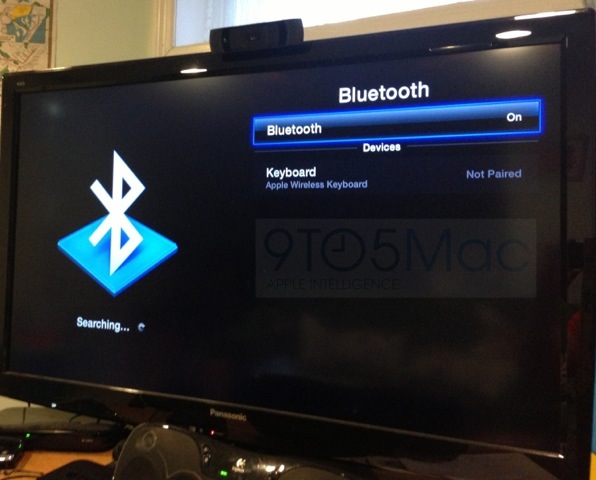 So far, Apple only allows paring of iOS devices with Apple TV using the Remote app for making keyboard entries. But now, it seems that Apple is getting ready to introduce full Bluetooth Keyboard support to Apple TV with the next iOS update. The source notes that searching for content on Apple TV with a physical keyboard is “a thousand times easier”.

“Once connected, you can use a wireless keyboard to completely control the Apple TV without using the included remote. The arrow keys function for navigation. The return key is the play/pause and the escape key maps to ‘menu’ or up ‘one level’ functionality”.

Will you be using a Bluetooth Keyboard with your Apple TV?