With all sorts of leaks hitting the web only a few hours before Apple’s media event, the company’s official website now seems to confirm that the next generation iPhone will indeed be called the iPhone 5. 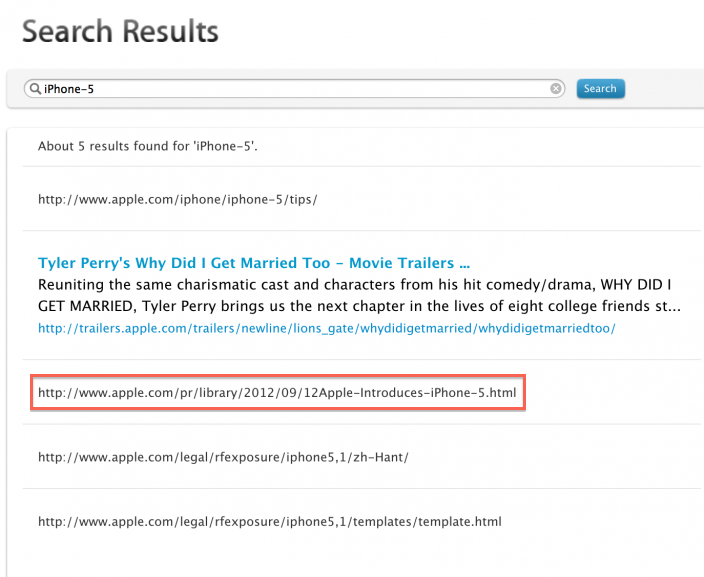 Folks over at 9to5Mac explain how:

“Doing a search for ‘iPhone-5? on Apple.com leads to the above documents.  Seems pretty conclusive? Right? The current page can’t be found but we’re fairly certain it will be in a few hours”.

Well, looks like we know pretty much everything about the iPhone 5 now don’t we?